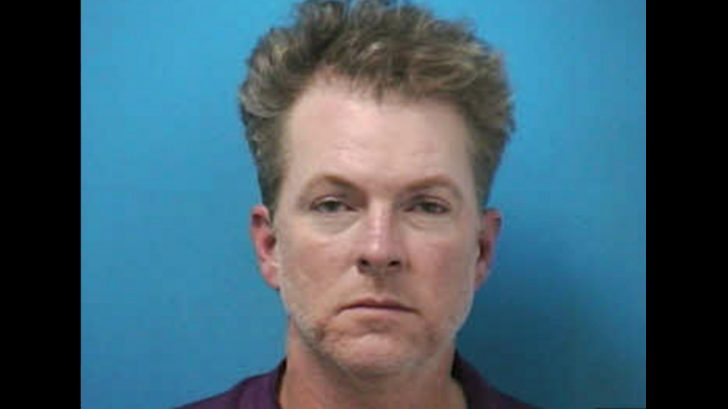 Joe Don Rooney, lead guitarist and background vocalist for Rascal Flatts, has reportedly pleaded guilty to a DUI charge he received in September 2021.

The Tennessean reports that Rooney was sentenced to 11 months and 29 nine days in jail, with all but two days suspended. He will report to serve his two days in jail on June 8th and is required to complete DUI training. In addition, the musician will lose his driver’s license but is eligible to apply for a restricted license that will allow him to drive a vehicle with a built-in breathalyzer.

Rooney was arrested around 4 a.m. on the morning of September 9, 2021, in Williamson County Tennessee after he crashed into a tree. TMZ reported at the time that the band member initially blamed crashing his BMW on a deer crossing the road.

When officers from the Williamson County Sheriff’s office arrived on the scene they smelled alcohol on Rooney’s breath and he failed multiply field sobriety tests. He was then arrested and charged before posting $2,500 bond.

Shortly after Rooney’s arrest, his former Rascal Flatts bandmate Gary LeVox said that he was “heartbroken” to hear the news.

“But you know what? I think God gets your attention in different ways. I just wish him the best, and I hope he gets everything that he needs to get well and take care of whatever issues he’s got going on. There’s power in prayer,” LeVox said.

Rascal Flatts surprised fans in 2020 when they announced that they were breaking up and planning a farewell tour. The “Rascal Flatts Farewell: Life Is A Highway Tour” never transpired due to the pandemic.