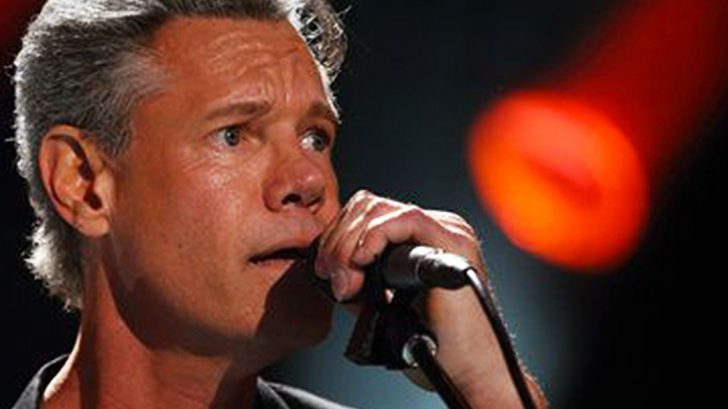 Randy Travis‘ velvety voice has been continuously bringing listeners to their knees with his incredible ability to convey raw and sorrowful emotion.

Now Playing: Peace in the Valley by Randy Travis on https://t.co/IPZKEpha8g pic.twitter.com/QyBfRBNpIE

While his heartfelt, Christian-based tunes such as “Three Wooden Crosses” and “He Walked On Water” have been instilling the love of both music and Christ, his former cover of the incredibly emotional song “Peace In The Valley” has passionately spoken to all those who listen.

Travis performed the song back in 2007 for a full house, everyone easily hanging onto the powerful words the singer unleashed. Although the song has been previously covered by legends Elvis Presley and Johnny Cash to name a few, Travis’ cover is just enough to send any troubled soul in the direction of salvation.

Give the incredible performance a listen and tell us what you think in the comments below!