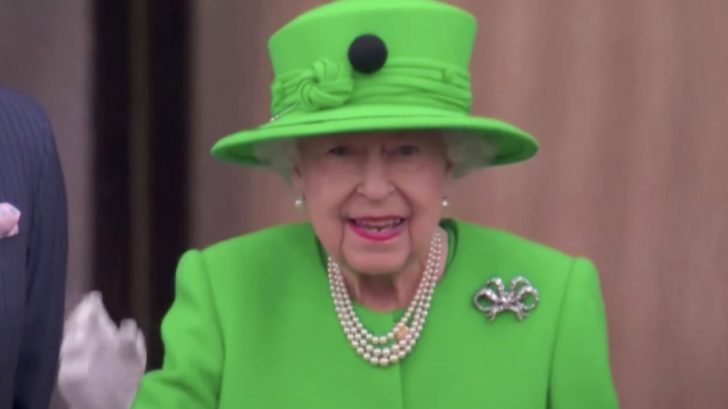 Queen Elizabeth II, the longest reigning monarch, has passed away, according to a statement from The Royal Family’s Twitter.

The Queen died peacefully at Balmoral this afternoon.

The King and The Queen Consort will remain at Balmoral this evening and will return to London tomorrow. pic.twitter.com/VfxpXro22W

Her death comes one day after it was announced that she “canceled a meeting of her Privy Council and was told to rest,” according to USA Today. According to a statement from Buckingham Palace, Doctors said they were “concerned for Her Majesty’s health.”

About 30 minutes after The Royal Family’s statement about the Queen’s death on social media, they released her son, Charles’, very first statement as King.

“A statement from His Majesty The King,” the caption read.

King Charles statement is as follows:

“The death of my beloved Mother, Her Majesty The Queen, is a moment of the greatest sadness for me and all members of my family…During this perioud of mourning and change, my family and I will be comforted and sustained by our knowledge of the respect and deep affection in which the Queen was so widely held.”

A statement from His Majesty The King: pic.twitter.com/AnBiyZCher

The Queen’s death comes over a year after her husband, Prince Philip, passed away at the age of 99.

Our thoughts and prayers are with The Royal Family during this sad time.