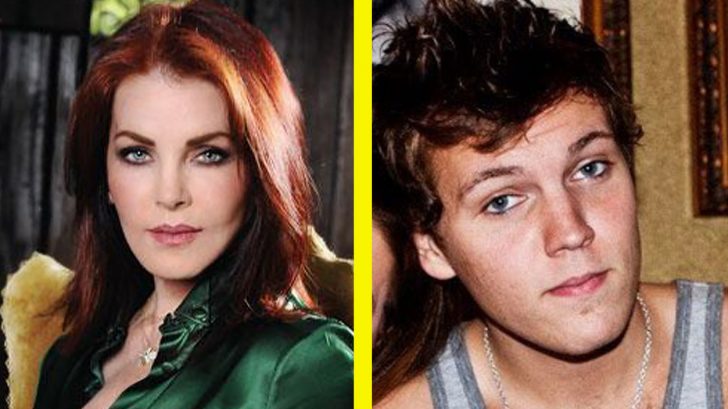 It’s hard to believe a year has passed since Benjamin Keough passed. He was Lisa Marie Presley’s only son and Elvis Presley’s only grandson. He passed away from a self-inflicted gunshot wound on Sunday, July 12, 2020, at 27 years old.

On the one-year anniversary of Keough’s death, his grandmother Priscilla remembered him in a touching Facebook post.

“This is a sad day,” she began. “It’s been one year since Ben has passed. It’s a day I will never forget. It is still very hard to believe he is gone. My heart goes out to my daughter. ❤️”

Priscilla has been rather quiet on social media regarding Keough’s untimely death. About a week after his death she shared her thoughts to fans on her Facebook saying,

“These are some of the darkest days of my family’s life. The shock of losing Ben has been devastating. Trying to put all the pieces together of all the possible whys has penetrated my soul. Each day I wake up I pray it will get better. Then, I think of my daughter and the pain she is going through as she was a doting mother. Ben’s father, Danny, who is completely lost, as Ben was his only son. Riley, so loving and so close to him; Harper and Finley, who absolutely adored Ben. Navarone, who struggles deeply with loss and death. Rest In Peace Ben, you were loved. ❤️“

Watch a tribute video for Benjamin below.