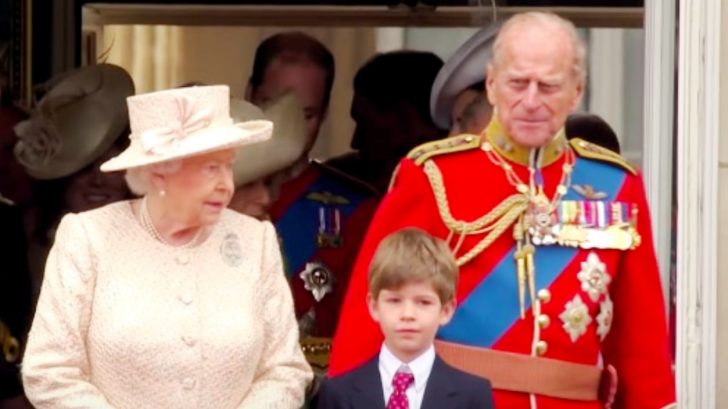 Prince Philip, the Duke of Edinburgh and husband of Queen Elizabeth II, has died.

“It is with deep sorrow that Her Majesty The Queen has announced the death of her beloved husband, His Royal Highness The Prince Philip, Duke of Edinburgh,” part of the statement read.

It is with deep sorrow that Her Majesty The Queen has announced the death of her beloved husband, His Royal Highness The Prince Philip, Duke of Edinburgh.

His Royal Highness passed away peacefully this morning at Windsor Castle. pic.twitter.com/XOIDQqlFPn

Prince Philip was 99 years old at the time of his death. He and Queen Elizabeth had been married for 73 years.

The news of Prince Philip’s passing comes after he was hospitalized on February 16. He was released a month later after receiving treatment for an infection and undergoing a procedure for a pre-existing heart condition.

PEOPLE reports it’s likely Prince Philip will have a royal ceremonial funeral in accordance with his wishes. This means he will not lie in state as he would in a full state funeral.

According to PEOPLE, Queen Elizabeth will now enter an eight-day period of mourning. During this period, she will refrain from carrying out any royal duties and affairs of state will be paused.

The country itself is expected to go into a ten-day period of mourning, while the royal household will remain in mourning for 30 days. During this period, guardsmen will wear a black armband on their tunics.

Tune in below to watch TODAY‘s report about Prince Philip’s passing.

Our prayers go out to Queen Elizabeth and the rest of the Royal Family during this sad time.