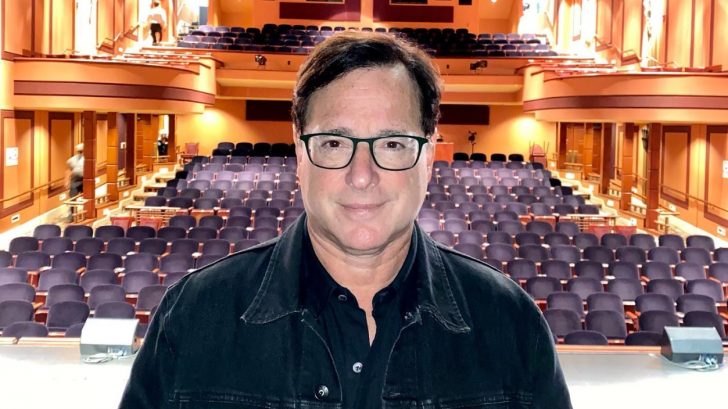 During the Netflix Is A Joke festival, the streaming platform officially announced that on June 10, A Tribute To Bob Saget will premiere, celebrating the comedian and actor’s life with his family and friends.

Netflix said the event was filmed at The Comedy Store in West Hollywood after his death on January 9th and features A-list artists.

“Paying tribute to my legendary and incredible husband on stage at @thecomedystore where his career began over 40 years ago was the honor of my life,” the comedian’s wife, Kelly Rizzo wrote on Instagram at the time. “I know he would’ve gotten a huge kick out of me being up on stage there backed up by Jim Carrey, @chrisrock @therealjeffreyross @johnmayer and @johnstamos — I know it made him smile big.”

In addition to A Tribute To Bob Saget, another tribute show that will be part of the Netflix Is a Joke Festival, The Hall: Honoring the Greats of Stand-Up, will air May 19.

There will be several other upcoming specials apart of the comedy festival, including Bill Burr Presents: Friends Who Kill (June 6), That’s My Time with David Letterman (June 7 and 12), and Snoop Dogg’s F*cn Around Comedy Special (June 16).

More On The Legend, Bob Saget, Below