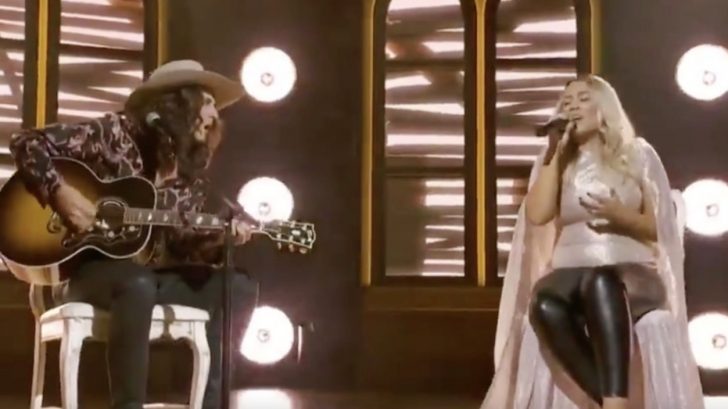 She went on to place third that season behind Caleb Lee Hutchinson and Maddie Pope.

The first single Barrett released after Idol was “I Hope.” She originally released the song independently before singing with her record label. The song was then released as a single in July 2019.

“I Hope” went on to top both the Hot Country Songs and Country Airplay charts. It also crossed over to claim the #10 spot on the all-genre Billboard Hot 100.

The song has since been certified 2x Platinum by the RIAA.

“I Hope” and its success surely contributed to Barrett’s being nominated for the New Female Vocalist of the Year Award at the 2020 ACM Awards. The Awards were originally supposed to take place in April, but were postponed until September 16.

Barrett didn’t end up winning the award (it went to Tenille Townes and was handed out weeks before the ceremony). But Barrett was still given her time to shine on the show, since she signed on to serve as one of the performers.

The ACM Awards were held at three venues in Nashville: The Grand Ole Opry House, the Ryman Auditorium, and the Bluebird Cafe. Barrett sang from the Ryman, and “I Hope” was the song she performed.

This performance marked Barrett’s first awards show appearance since announcing her pregnancy in August. She and her husband, fellow Idol alum Cade Foehner, are expecting a baby girl in early 2021.

Foehner joined his glowing wife on stage to sing “I Hope” during the 2020 ACM Awards. Her performance shows why she has gone on to become one of the hottest names in country music in just two years’ time.

Tune in to the clip below to watch Barrett sing “I Hope” at the ACM Awards.

Jaw is on the floor from those @GabbyBarrett_ vocals. Turn on CBS and watch the #ACMawards now! pic.twitter.com/DIuSqmRODw