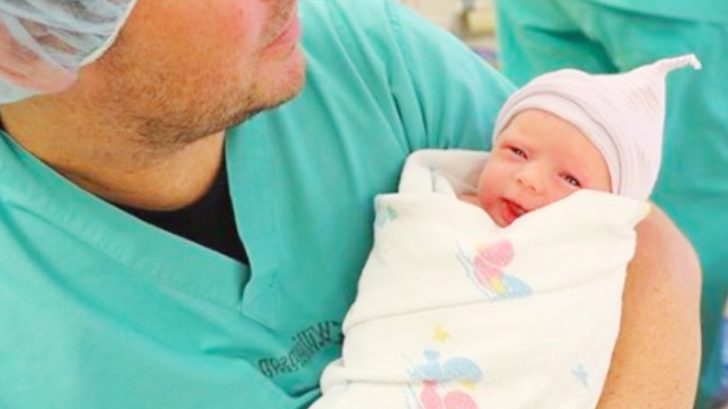 A Country Music DJ With One Busy Year Ahead

When it comes to country music DJs, Dee Jay Silver is one of the best. The first DJ to ever be signed to a major label in Nashville, Dee Jay has been wowing music fans of all genres with his unique remixes of popular country songs.

While Silver works with all types of music, country has always been a genre close to his heart. A statement under the bio on his official website has him saying how his upbringing influenced his love for the music.

“Growing up in Texas, country music was all I ever heard. I was very versed in country music, so I’ve always mixed it in,” he wrote.

Getting the band back together!!! Can’t wait to hit the road this summer with my boys @jasonaldean & @kanebrown_music on the Ride All Night Tour! For All the cities, dates, and info… check out my website! #jasonaldean #kanebrown #deejaysilver #rideallnighttour @tinhaul @djcity

Over the years, Silver has used his talents to remix songs by some of country music’s hottest stars, both current and classic.

One of Silver’s most popular remixes is of Alabama‘s iconic song “Dixieland Delight.” Audio for Silver’s remix was posted to YouTube in late 2013, and since then has accumulated well over a million views.

Silver is also good friends with another big name in country music…Jason Aldean.

When it came time for Aldean to put together the lineup for his 2019 Ride All Night Tour, he extended an invitation to Silver to come along. In addition to Silver, Aldean will be showcasing the talents of “special guests” Kane Brown and Carly Pearce on the tour.

Me and my boys are about to bring the NOISE!! Can’t wait to hit the road on the “Ride All Night Tour” this year with @kanebrown_music @carlypearce and @deejaysilver1. Ya’ll come see us!! 🤘🏼

A New “DJ” In The Family

But before Silver heads away on tour, he’s enjoying some time at home with his wife, Jenna Perdue, their son, Wake, and a new addition to their family…a beautiful baby girl!

Silver and his wife took to social media on Wednesday (March 27) to reveal they had just welcomed their second child. They didn’t know if they were expecting a boy or girl ahead of delivery, so they were quite surprised when they learned they just had their first daughter.

The news was made all the more surprising since both of them were confident they were having another boy this time around. As Jenna wrote on her post announcing the baby’s birth, “We are in shock because we truly believed it was a boy.”

So what is the little one’s name? They picked a unique moniker for her just like they did for her brother, choosing to name her Davis Jessie Perdue.

Notice anything about her name? Her initials are DJ…how cute is that?

Jenna gushed about little Davis in another post she shared shortly after her initial birth announcement. The photo shows her baby girl wearing a beanie with a big bow while looking cute and cuddly as can be.

Silver also expressed his love for his newborn daughter on social media, expressing how her arrival was “a total surprise!”

“Finally got to meet you today beautiful girl!” Silver wrote, before later adding, “You are so perfect.”

Finally go to meet you today beautiful girl!! What a total surprise! You are so perfect @davisjperdue @_jennamichelle_ @wake_silver_perdue

The couple also shared an adorable photo of Wake meeting his baby sister for the first time, and it’s too precious for words.

“My new best friend finally came to meet me today!” read the caption, which was written in Wake’s voice since the photo was shared to an Instagram account his parents have devoted to him.

My new best friend finally came to meet me today! My little sis @davisjperdue Can’t wait to show you the ropes. #WSP

Baby Davis already has her own Instagram as well, where you can find one final picture of the newborn to go gaga over.

This photo shows the sweet baby girl being held by her father just shortly after she made her grand debut.

She’s such a sweet angel!

Speaking of angels…have you ever heard Silver’s remix of the Love & Theft hit “Angel Eyes?” If not, be sure you check out its audio clip below. It’s so good!

Congratulations to Silver, Jenna, and Wake on the addition of their new family member. Baby Davis is adorable!