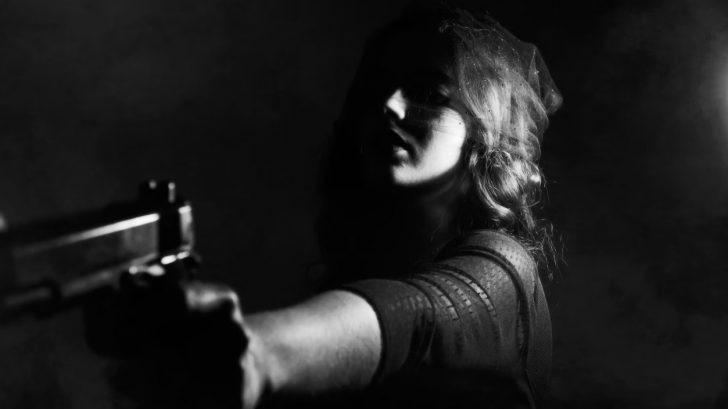 The Gastonia Police Department in Gastonia, North Carolina, shared a public statement on Facebook saying that a 64-year-old woman was issued a criminal citation after shooting full bottles of diet Mountain Dew in her backyard, which was located within city limits.

Authorities were called after neighbors reported hearing the sound of multiple shots firing off within close range of their homes in the residential area.

Officers quickly arrived on the scene to conduct an investigation and found that the 64-year-old woman living in one of the homes was responsible for the shooting.

“During the investigation, officers determined the woman was firing a revolver outside in her backyard and shooting at four diet Mountain Dew bottles,” Gastonia Police Department wrote on Facebook.

When asked by the officers why she was shooting the bottles, she told the officers that she didn’t approve of her father drinking the beverage and was just getting rid of them.

The officers told her that they understand if she doesn’t want her dad to be drinking the soda, however, she can’t just fire off shots in her backyard with so many homes close by with people living in them.

Gastonia Police Department wrote on Facebook, “We totally understand that not everybody is a fan of the Dew but we can’t stress enough how dangerous this is! There are much safer alternatives to disposing of beverages that you don’t like instead of using the full bottles as target practice…in your backyard… in your neighborhood… surrounded by other homes and people.”

The woman was promptly issued a criminal citation for shooting the revolver within city limits and the department released a public statement on Facebook informing the public to NOT DO what she did.