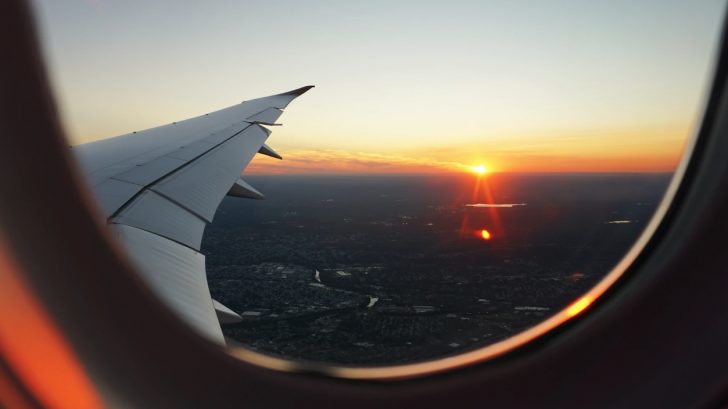 An American Airlines pilot flying over the Los Angeles International Airport on Sunday, August 30th, 2020 reported seeing a man flying beside them wearing a jetpack.

ABC 7 reported that the pilot specifically said over the radio,“Tower, American 1997, we just passed a guy in a jetpack.” Keeping it very professional, an airman working at the watchtower answered back to him, “American 1997, OK, thank you. Were they off to your left or right side?” The pilot said, “Off the left side, maybe 300 yards or so, about our altitude.”

BIZARRE ENCOUNTER: "Tower…we just passed a guy in a jetpack." A pilot landing an American Airlines jet at LAX reported an unusual and close encounter — a "guy in a jetpack" flying near the plane. https://abc7.la/3gNwIjE ?

According to ABC 7, the aircraft was about 3,000 feet from the ground when the pilot spotted the man. To mitigate potential danger to other approaching flights, the airman working at the watchtower quickly got on the radio and warned all other incoming flights to keep their eyes out for the jetpack man.

It wasn’t long after that, another pilot called into Tower to report that they too had just seen the man flying around with the jetpack on. The Federal Aviation Administration and Los Angeles Police Department have not released any further details on the incident, however, the FBI has launched an investigation to figure out who it was.

ABC News Video On The Jetpack Man Below

Pilots report seeing someone in a jetpack while landing at LAX

HIGH-FLYING MYSTERY: The FBI is on the case after a bizarre close encounter in the sky over Los Angeles, with pilots approaching LAX reporting seeing someone flying in a jet-pack about 3,000 feet off the ground. Gio Benitez has details. https://abcn.ws/34XK36y