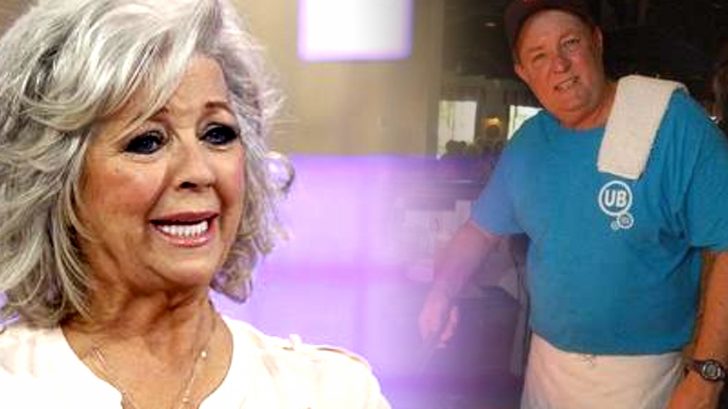 The iconic television cooking star is mourning the tragic passing of one of her closest family members who passed away on Thursday, August 15th, 2019.

Paula Deen, who built an entire empire based on her own recipes and cooking, is one of the best-known American television cooks and even has a series of restaurant locations throughout the South.

The restaurant they opened together was a joint-venture between the two and was a fixture in Savannah for a decade before Uncle Bubba’s closed its doors in 2014.

About six months ago, Deen’s YouTube channel uploaded a video of her “Perfect Pie Crust” where she made a pecan pie for Bubba “to wish him luck on his move out West.”

According to People Magazine, Bubba passed away after a battle with pancreatic cancer.

Deen issued a statement to People about her beloved brother’s passing.

“Bubba was the greatest brother who was loved by so many people,” Deen, 72, said in a statement to PEOPLE. “We will miss him dearly.”

Watch Paula Deen and her brother Earl cook up his “Seafood Spectacular” dish below.