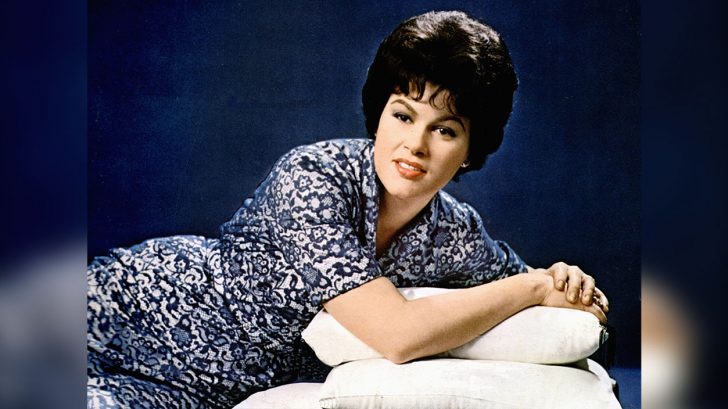 “Blue Moon of Kentucky” is a country classic written in 1945 by bluegrass musician Bill Monroe. The song was covered by several famous artists including Elvis Presley, Paul McCartney, and John Fogerty. In 2003, CMT ranked it number 11 in its list of 100 Greatest Songs in Country Music.

With such an impressive pedigree for a song, it comes as no surprise that one of the most influential vocalists of the 20th century decided to record her own version. Country singer Patsy Cline’s rendition of the song was released in 1963. Cline was joined by none other than the famous vocal quartet, The Jordanaires.

A true legend in both the country and pop world of music, Cline recorded an impressive 102 record sides between 1955 and her death at the age of 30 in 1963. Many of her songs were re-released after her death and she is listed among the Recording Industry of America’s “Best Selling Artists” with a total of over 14 million records sold to date.

Listen to Cline’s version of “Blue Moon of Kentucky” below.