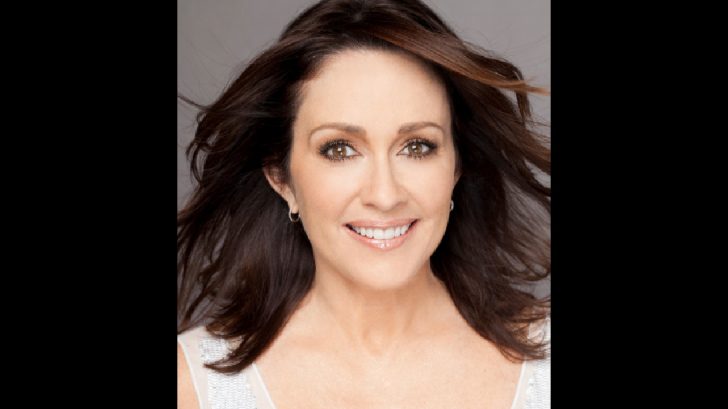 Patricia Heaton is one of television’s most beloved and recognized moms. But, Heaton, who played Debra Barone on Everybody Loves Raymond from 1996 to 2005, was fighting a personal battle that led to a moment in front of her sons that she will never forget.

In a recent podcast interview with ABC News anchor Elizabeth Vargas, Patricia Heaton got candid about her alcohol addiction and past drug use. Including the “humiliating” moment in front of her sons three years ago that prompted her to get sober.

“I don’t know how many glasses it was, and I felt completely sober and fine,” she recalled. But, realized that she had had too much to drink when she couldn’t pronounce the word “tradition.”

“I can’t even mispronounce it for you the way I was mispronouncing it. I can’t remember,” she said. Then shared that one of her sons spoke up, saying, “Oh, great, Mom. You can’t even talk.”

“I was so humiliated in front of my sons and their friends,” she confessed. “And God knows that that’s all it takes for me to have that kind of sense of their mom’s looking drunk in front of them. But, also, I thought, ‘I feel fine. What is happening in my brain? What is the alcohol doing to my brain where the synapses are misfiring to the point where I can’t say this word?’”

Heaton said that the incident shook her up and prayed that God would take the desire for alcohol away from her. The next morning, Heaton went to breakfast with a friend and said, “Well, you’re the first person I’m telling this to, but this is my first day of never drinking again.”

This past July, Patricia Heaton celebrated three years of sobriety.  “I feel now that I can do anything if I can get rid of alcohol,” she said. “Alcohol’s the hardest thing in my life.”