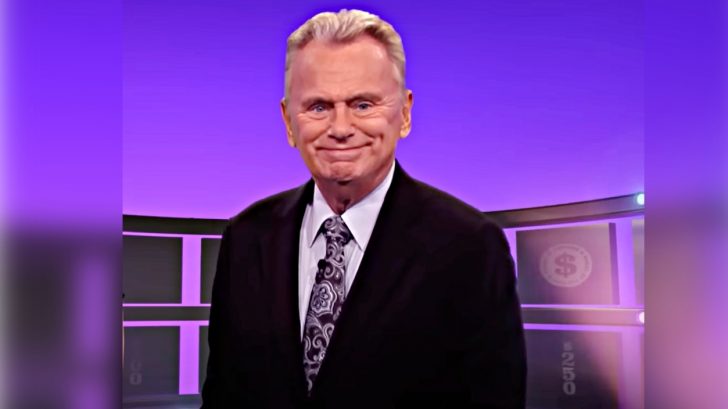 Legendary game show host Pat Sajak has announced that his career in hosting Wheel of Fortune will soon be coming to an end after over 40 years.

Wheel of Fortune is 3rd in longevity amongst all the U.S. game shows, only being succeeded by “The Price is Right” and “Jeopardy.”

Pat says he’s not exactly sure exactly how many more years he has left but notes that he’ll most likely step down sooner than later.

“It appears I may go before the show,” Pat told Entertainment Tonight, discussing his 40-year tenure with the fan-favorite letter game, adding good-naturedly, “In most television shows by this time, you would have said, ‘That’s probably enough,’ but this show will not die.”

Pat, who is now 75 years old, debuted in the Wheel of Fortune in 1975 and then assumed hosting duties in 1981, according to People magazine.

“Years go by fast. We’re getting near the end. It’s been a long [time]. We’re not gonna do this for another 40 years. The end is near,” Pat told ET, adding, “It’s an honor to have been in people’s living rooms for that long. People were out there welcoming us. We’re happy and proud.”

Happy 40th Wheel-iversary to this guy! On this day in 1981, @patsajak hosted his very first episode of @WheelofFortune…and the rest is history! pic.twitter.com/IufbIMD0jL