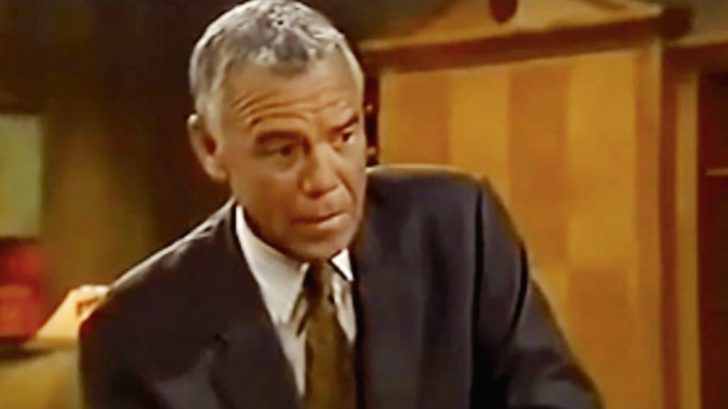 Ben Masters, the actor beloved for playing Julian Crane on the daytime soap opera Passions, has died. He was 75 years old.

The Hollywood Reporter cites a family spokesperson who said Crane passed away on Wednesday (January 11) due to COVID-19 complications. He also battled dementia for the last few years of his life.

Masters’ started his acting career in theater, and appeared in three productions on Broadway. He acted with Ingrid Bergman in Captain Brassbound’s Conversion, starred with Anne Jackson and Eli Wallach in The Waltz of the Toreadors, and appeared with Meryl Streep in The Cherry Orchard.

His first TV role was on the show Muggsy. He played Nick Malloy on 13 episodes of the show. Masters later appeared in other series and TV movies such as Noble House, HeartBeat, and Cruel Doubt.

In 1994, Masters played Senator Julian Knox in the two-hour special episode of Walker, Texas Ranger. This extended episode of the show was titled “The Reunion.”

Masters’ Passions co-star, McKenzie Westmore, shared an emotional post on social media after hearing about his death. Westmore played Sheridan Crane on Passions, who was the sister of Masters’ character Julian.

“No words for the loss of my on screen brother!” Westmore wrote alongside a photo of her and Masters. “RIP Ben Masters! #BenMasters #restinpeace #nbcpassions #passions”

The Hollywood Reporter states that Masters’ survivors include his sister, Cheryl, and his nieces Hannah and Clea. He requested not to have a memorial service or funeral.

Our thoughts and prayers go out to Masters’ loved ones during this sad time. May he rest in peace.