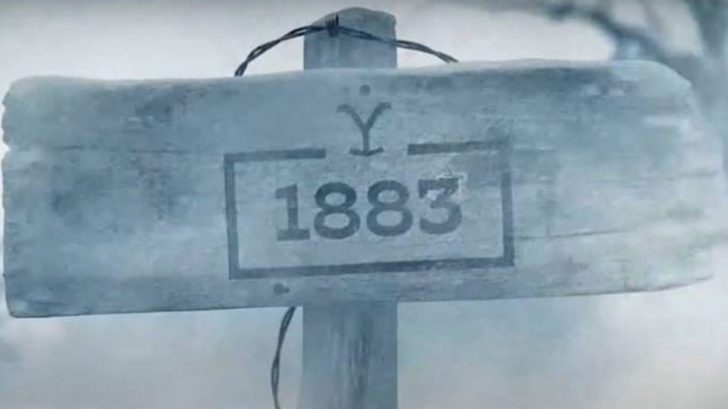 Film Fort Worth dropped some big news this week in regards to the Yellowstone prequel, Y: 1883. The new show will tell the origin story of the Dutton family from Yellowstone.

Parts of the series will be filmed in Fort Worth, Texas where a crew call has been announced. Paramount is in need of people to work the set, as well as extras for the cast.

Film Fort Worth announced the crew call via Twitter and Instagram. The announcement said crew members must be available to work in Fort Worth. Housing will be provided for crew members if travel is required.

-All departments
-Must be available to work in Fort Worth
-Some travel may be required, during which housing would be provided

Anyone desiring to be an extra on the show can sign up with Legacy Casting at mycastingfile.com or email [email protected]

Paramount+ has not released many details on Y: 1883, but viewers got a sneak peek of the new series during the Super Bowl on February 7, 2021. In the released clip an unknown voice says, “I don’t care if you live or die. But should you live, you tell them about me.”