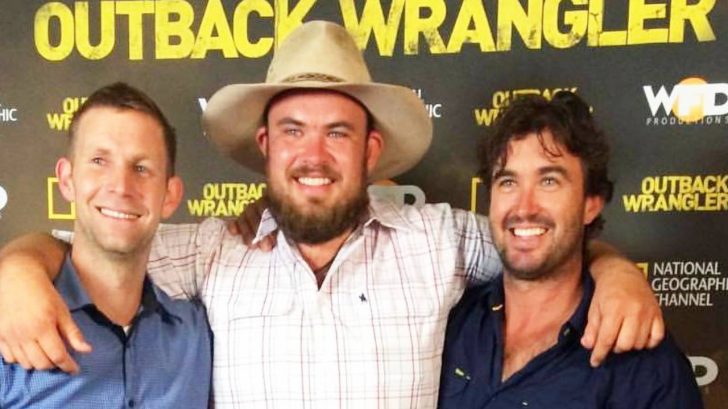 In 2011, National Geographic premiered a docu-series entitled Outback Wrangler, which follows helicopter pilot and animal catcher Matt Wright and his two best friends Chris “Willow” Wilson and Jono Brown, as they work to help with the conservation of crocodiles.

The first season, which aired in 2011, consisted of four episodes. The second season, which had eight episodes, did not air until November 2015. Season 3 came out two years later in Dec. 2017, followed by an August 2019 Season 4 premiere.

Unfortunately, one of the stars of Outback Wrangler passed away at the young age of 34. The Fordham Company, which produces the show, confirmed that Chris Willow died in a helicopter crash on the King River in a remote part of West Arnhem Land.

“Matt Wright, his family and team are absolutely devastated by the tragic accident yesterday in Arnhem Land,” the statement read. “[They] are heartbroken by the loss of their best friend and highly respected colleague Chris ‘Willow’ Wilson. Our love and thoughts are with Chris’s wife Danielle and two little boys Ted and Austin.”

The other passenger of the helicopter, a 28-year-old man, was taken to Royal Darwin Hospital and was in critical condition.

Our thoughts and prayers are with Wilson’s family and friends.