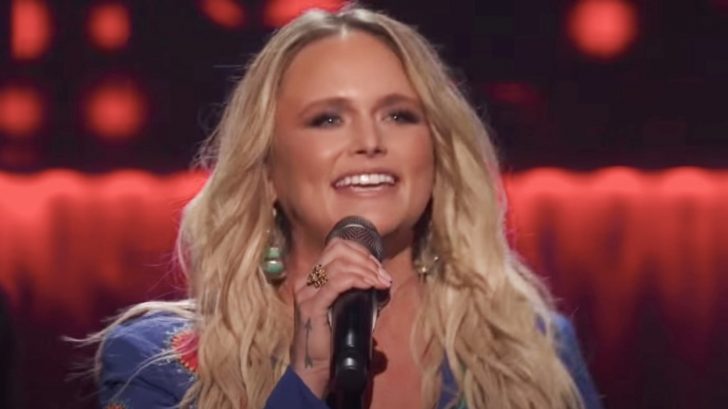 On Wednesday (September 7), the CMA announced its nominees for this year’s awards ceremony. “Things a Man Oughta Know” singer and future Yellowstone star Lainey Wilson scored the most nominations, with a total of six.

Miranda Lambert took to her Instagram Story to congratulate Wilson. She shared an article about Wilson leading the nominations, and wrote, “H— yeah she does! Go friend go!”

Wilson thanked Lambert for the love, saying, “Thank you for paving the way for folks with crazy dreams, sister sue.”

Lambert received a fair share of nominations herself. She was nominated for Entertainer of the Year, Female Vocalist of the Year, and Album of the Year.

“I’m so thankful to be part of the country music family. Congrats to all the nominees. Gonna be a big ol party this year at the #CMAawards,” Lambert said.

Lambert’s 2022 nominations add to a record she set two years ago. She is the most-nominated female artist in CMA Awards history!

The previous record holder was Reba McEntire, who had a total of 51 nominations to her name in 2020. Lambert surpassed McEntire’s record that year, and has held on to it ever since.

With this year’s nominations included, Lambert has now received 61 nominations at the CMA Awards. She remains the most-nominated female artist in the ceremony’s history.

Congratulations to Lambert on all of her accomplishments! Hear one of the songs off of her newly nominated album Palomino below.