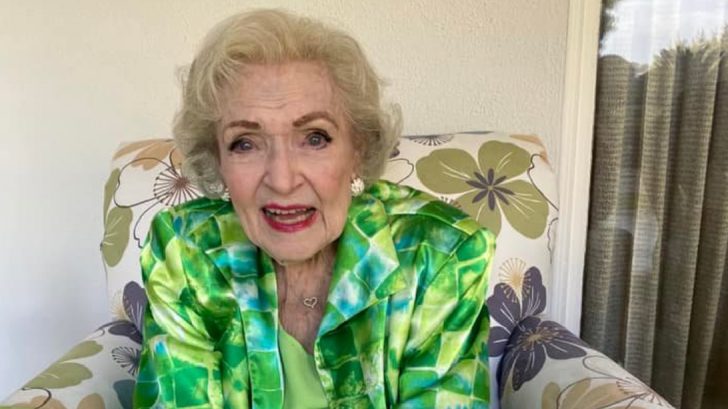 Betty White would have turned 100-years-old Monday (January 17). To mark the day, White’s assistant took to Facebook to share one of the actress’s last photos taken prior to her December 31 death.

The beloved actress was just 17 days shy of celebrating her century-long life when she passed away peacefully at her home. Her death certificate revealed that White suffered a stroke six days prior to her death and that the incident contributed to her death.

In a new photo posted to social media by White’s assistant, Kiersten, the “Golden Girls” actress is seen smiling and glowing in green. According to Kiersten, the photo was taken on December 20…11 days prior to her death and just five days before she suffered a stroke.

“I believe it’s one of the last photos of her,” Kiersten writes. “She was radiant and beautiful and as happy as ever. Thanks to all of you who are doing kind things today and every day to make the world a better place.”

The film also features a short message from White herself that was filmed on December 20th at her Brentwood, California, home. The message to fans would be White’s final public words. She suffered a stroke five days later which ultimately caused her death on December 31, 2021.