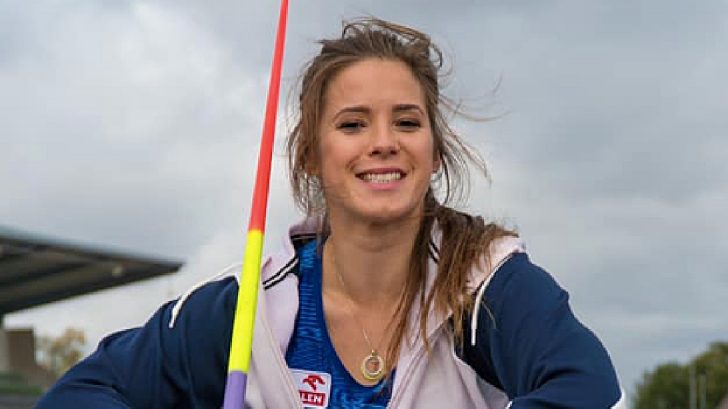 It’s been less than two weeks since Polish javelin thrower Maria Andrejczyk won a silver medal at the Tokyo Olympics, and she has now put that hard-earned medal up for auction for a good cause.

Just five days after winning the medal, Andrejczyk announced that she was selling it to the highest bidder to raise funds for an 8-month-old boy who needs a life-saving heart surgery. The athlete doesn’t know the infant or his family personally, but was moved by his story and wanted to help him travel from Poland to the United States to have the surgery.

Andrejczyk wrote that the baby needed roughly $385,000 to cover the costs of his transportation and medical care. Half had  been raised by the family’s fundraiser, and Andrejczyk’s goal was to raise the other half with the medal auction.

25-year-old Andrejczyk herself is a cancer survivor. In 2018, the javelin thrower was diagnosed with osteosarcoma. She underwent surgery, but didn’t require chemotherapy and was able to continue training for the Tokyo Olympics in 2019. While she is proud of her accomplishment, she decided that putting the medal up for auction was worth more than keeping the medal.

“The true value of a medal always remains in the heart,” Maria told the Times of London. “A medal is only an object, but it can be of great value to others. This silver can save lives, instead of collecting dust in a closet. That is why I decided to auction it to help sick children.”

The auction ended on Monday and the medal was won by a Polish convenience store chain called Zabka.

Zabka confirmed that it made the winning bid with a post to Facebook saying, “We were moved by the beautiful and extremely noble gesture” made by Andrejczyk. The store declined to take Maria’s medal. “We also decided that the silver medal from Tokyo will stay with Ms. Maria.”