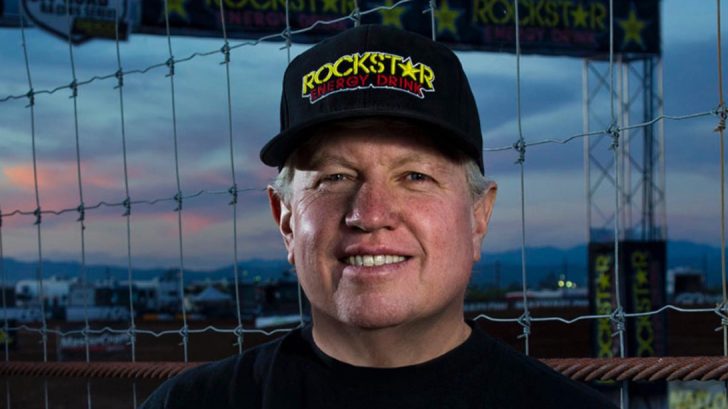 The off-road community is grieving the loss of another legend. Off-Road Motorsports Hall of Famer Robbie Pierce died this week in a tragic scuba diving accident.

“It is with great sadness that we announce the passing of our great leader, racer, builder, entrepreneur, and Off-Road Motorsports Hall of Fame Inductee, Robbie Pierce. Robbie died in an accident while scuba diving, his second biggest passion in life,” the statement reads. “His dedication to the safety and advancement of off-road racing and motorsports will continue to save lives, and thrill racers and fans alike for years to come. What you do in life echoes in eternity. Drive fast, take chances. Race in Peace.”

Robbie Pierce’s motorsports career began with Mastercraft where he built tubular seat frames. He eventually bought and expanded the company, purchasing Ryan Safety and Impact Racing. In 2017, Pierce sold the company and purchased Jimco Racing, an off-road racing vehicle manufacturer, where he oversaw the building of Trophy Trucks and SUVs.

“Jimco’s talented craftsmen have built and developed more than 500 race cars, trucks and UTVs leading to hundreds of victories and championships around the world,” according to his Off-Road Motorsports Hall of Fame bio.

Pierce was a highly regarded “safety visionary” who has been credited with developing numerous safety products for the racing industry. Those products include helmets, restraints, driving suits and glove. Though he didn’t start racing himself until he was in his 40s, Pierce’s time behind the wheel led him to create the Impact Air Draft system, a “unique offset air port designed to clear overhead tube work inside the vehicle.”