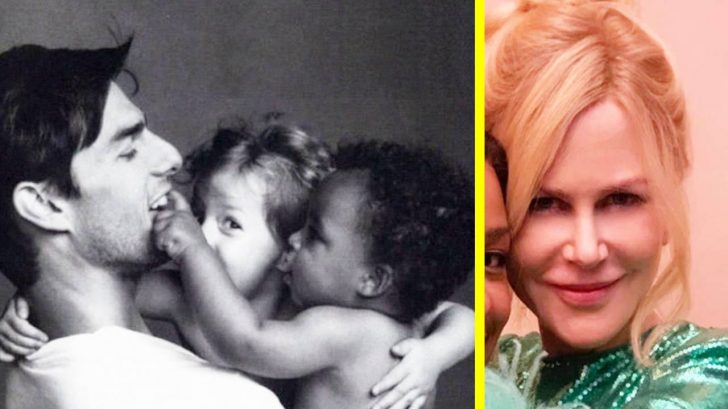 Since Kidman and Cruise’s divorce, and even before, both Connor and Bella have mainly stayed out of the spotlight. But once social media was unveiled, both created public accounts. Connor posts more than his sister, but still not very often.

Bella, on the other hand, is a bit more private. Her Instagram feed consists of mainly her art and t-shirt designs with just a few less-than-occasional photos of herself. Her most recent photo of herself was posted back in February.

Close followers will see she is a little more active on her Instagram stories. Just recently, she shared a selfie sharing her feelings on the England vs. Denmark semi-final soccer game in the Euro 2020 tournament. According to PEOPLE, she lives in England with her husband, Max Parker, whom she married in 2015.

“My face during extra time… fingers crossed,” Bella captioned it, adding an emoji of the flag of England.

While Kidman doesn’t talk about her adult children because she calls it a “private” part of her life, she’s got to be a proud mom of Bella and Connor!