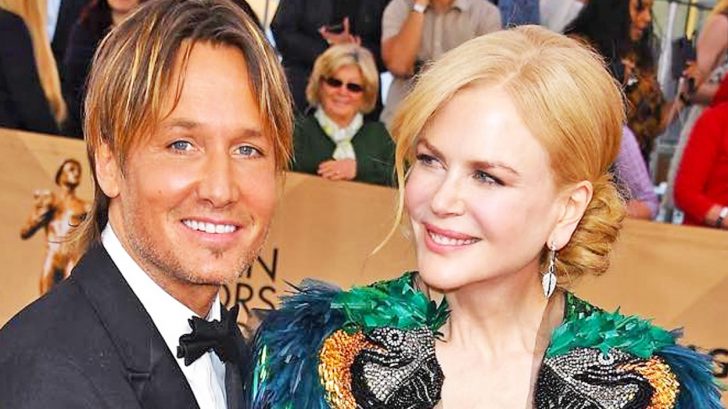 Both Nicole Kidman and Keith Urban are certified superstars in their respective fields. They are both extremely successful at what they do and they love supporting one another.

Keith Urban was by his wife’s side this past awards season when she won pretty much every award she was nominated for thanks to her role on Big Little Lies, and Kidman is by his side at his big awards shows.

The married couple of eleven years, who never goes more than two weeks without seeing each other, are never short on compliments for one another on the red carpet, and that doesn’t end when they are on social media.

A few days ago, Urban posted an acoustic version of his current single “Female” that his fans were going wild for. It seems Kidman loved it as well, seeing as she shared it on her personal page.

“You’re heart is so pure Keith Urban ❤️❤️❤️,” she wrote on Facebook accompanying the video.

“Female” speaks out against sexism by asking questions like, “If you hear somebody say, ‘Somebody hits like a girl,’ how does that hit you? Is that such a bad thing?”

Fans and artists alike have praised Urban for speaking out on this subject and using his position as one of the most popular male country singers to spread this powerful message.