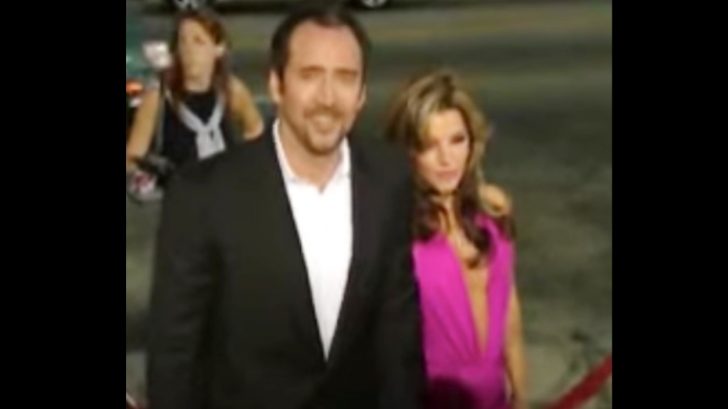 Singer-songwriter Lisa Marie Presley died on Thursday (January 12) at the age of 54. She was the only child of Elvis and Priscilla Presley.

Priscilla confirmed the news of her daughter’s death in a statement, saying:

“It is with a heavy heart that I must share the devastating news that my beautiful daughter Lisa Marie has left us. She was the most passionate strong and loving woman I have ever known. We ask for privacy as we try to deal with this profound loss. Thank you for the love and prayers. At this time there will be no further comment.“

Lisa Marie died just two days after she attended the Golden Globe Awards with her mother Priscilla. They came to support the cast and crew of Baz Luhrmann’s Elvis movie.

The movie’s lead actor, Austin Butler, ended up winning an award that night. He thanked Lisa Marie and Priscilla, and they cried as they listened to him speak.

We are incredibly saddened to hear of the passing of Lisa Marie Presley. She was an extremely talented Singer/Songwriter and a very welcome presence at the Golden Globes this past Tuesday. May you rest in peace ❤️ pic.twitter.com/BL8q0cfUAk

Lisa Marie was married four times over the course of her life. Her first marriage was to Danny Keough. They shared two children, a daughter named Riley and a son named Benjamin. Benjamin died by suicide in 2020 at the age of 27.

Danny and Lisa Marie were married for six years before they divorced. Lisa Marie then went on to marry Michael Jackson in 1994, and they divorced two years later. Lisa Marie’s third marriage was to actor Nicolas Cage. They married in 2002 and their divorce was finalized in 2004.

Her fourth and final marriage was to Michael Lockwood in 2006. They share twin daughters named Harper and Finley. Lisa Marie and Michael Lockwood’s divorce was finalized in 2021.

Nicolas Cage provided a statement to The Hollywood Reporter after learning about his ex-wife’s death. He said:

“This is devastating news. Lisa had the greatest laugh of anyone I ever met. She lit up every room, and I am heartbroken. I find some solace believing she is reunited with her son Benjamin.”

We too, are heartbroken over the loss of Lisa Marie. Our thoughts and prayers go out to everyone who loved her.

May Lisa Marie rest in peace…