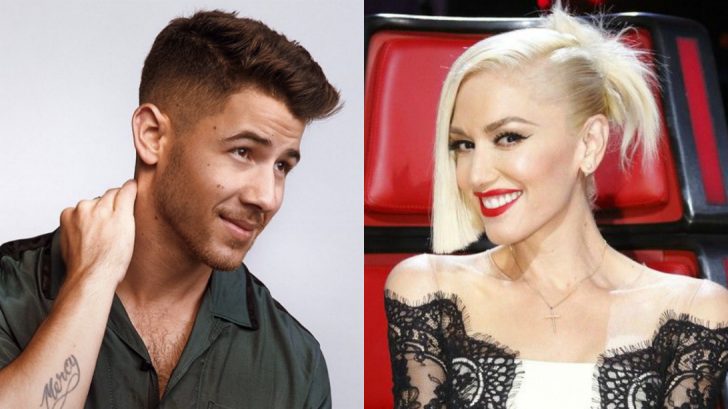 Season 17 of The Voice is just beginning, but big news about the show’s next season is already being revealed.

During an episode of Ellen on Monday, Nick Jonas, one third of the wildly popular brother trio The Jonas Brothers, shared that he will be taking his place in a big red chair during The Voice‘s 18th season in 2020. Nick will coach alongside Kelly Clarkson, John Legend and Blake Shelton, replacing 4-time coach Gwen Stefani.

Ellen surprised Jonas with video messages from Blake, Kelly and John. “I’m gonna have to look through the rules, because this is my tv show, I’m not even sure that you’re old enough to be a coach on The Voice,” Blake teased. “But, I’m certain you’re gonna get your butt kicked, buddy.”

Kelly Clarkson and John Legend were a bit nicer in their welcome video, and each offered Jonas an alliance in an effort to “destroy Blake Shelton.”

“I’m so excited to be a part of The Voice family,” Jonas said in a statement. “It’s such an awesome group of individuals, and I can’t wait to help these artists really build and hone in to find their unique voices.”

Nick Jonas along with his brothers Joe and Kevin have had three consecutive No. 1 albums, including their latest platinum release, Happiness Begins. Their current now platinum-certified album is Happiness Begins.