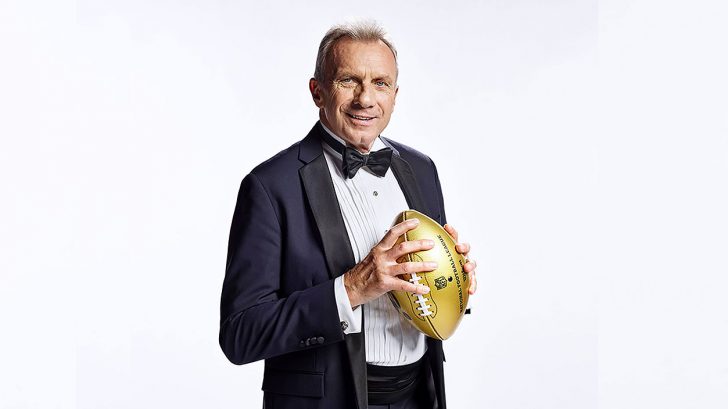 Former San Francisco 49ers quarterback Joe Montana and his wife confronted a woman who was accused of trying to kidnap their grandchild on Saturday, September 26, 2020.

According to the Los Angeles County Sheriff’s Department, Montana, and his wife Jennifer came face-to face with a woman, identified as Sodsai Dalzell, who allegedly entered their home in Malibu, California and removed their 9-month-old grandchild from a playpen.

Montana and his wife confronted the woman, attempted to de-escalate the situation and asked for her to give back their grandchild.“A tussle ensued and Mrs. Montana was able to safely pry the child out of the suspect’s arms,” according to the Sheriff’s report.

Dalzell fled the house and was later arrested and charged with kidnapping and burglary.

Montana went on his Twitter to thank those who reached out to him following the event.

“Thank you to everyone who has reached out,” he wrote. “Scary situation, but thankful that everybody is doing well. We appreciate respect for our privacy at this time.”

Thank you to everyone who has reached out. Scary situation, but thankful that everybody is doing well. We appreciate respect for our privacy at this time.

No one was injured during the incident, including the 9-month-old child.

Watch the video below for the full story.