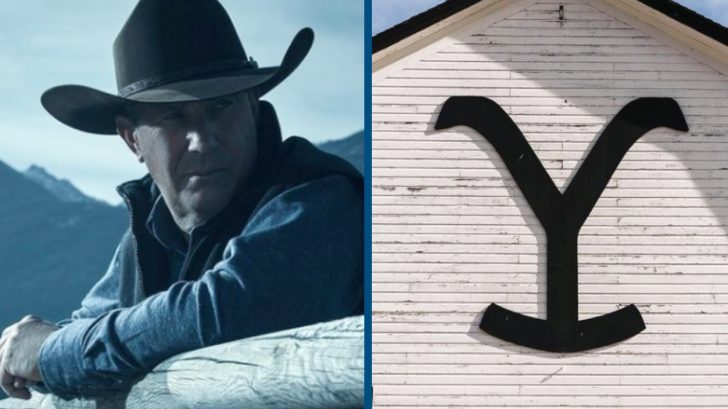 Sheridan previously announced a Yellowstone prequel series, Y: 1883, which would air on Paramount+, but now, a third show is joining the Yellowstone universe. The spinoff series will star Jefferson White and Ryan Bingham. Both will reprise their characters Jimmy Hurdstorm and Walker.

The Yellowstone spinoff is speculated to be titled 6666. Unlike the Yellowstone Ranch, the spinoff is based on a real-life ranch that will send Yellowstone fans to Texas. The Four Sixes Ranch was started in 1900 by Samuel Burk Burnett, who became one of the most successful cattlemen in Texas history. The ranch stayed in the Burnett family for two generations after Samuel’s death; however, in 2020, the property, which is roughly the size of San Antonio, was put on the market for the first time.

While fans are still reeling from the prequel announcement, it will be interesting to see what Sheridan has in store for the latest 6666 series. Currently, the official synopsis reads:

Founded when Comanches still ruled West Texas, no ranch in America is more steeped in the history of the West than the 6666. Still operating as it did two centuries before, and encompassing an entire county, the 6666 is where the rule of law and the laws of nature merge in a place where the most dangerous thing one does is the next thing …The 6666 is synonymous with the merciless endeavor to raise the finest horses and livestock in the world, and ultimately where world class cowboys are born and made.

6666 will join the Y: 1883 on the Paramount+ streaming service. For more on Yellowstone, check out the video below.