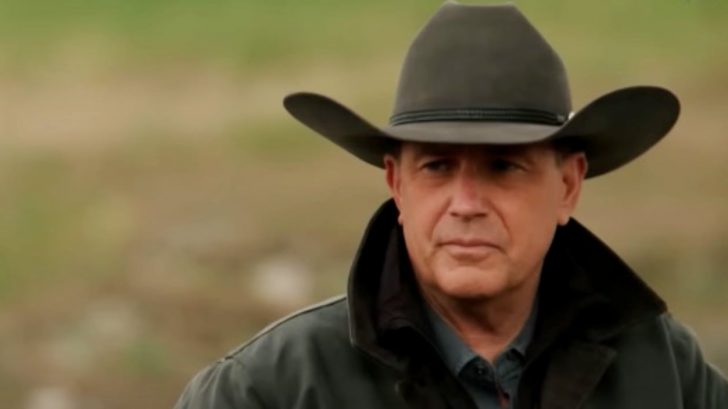 Yellowstone fans were introduced to a new generation of Duttons when the prequel series 1883 debuted on Paramount+ last year. The series followed James and Margaret Dutton (played by Tim McGraw and Faith Hill) as they traveled with their two children across the country in a wagon train.

1883 shows how the Duttons eventually ended up settling where the modern-day Yellowstone ranch is located.

It was later announced that the Yellowstone universe will expand with the release of another prequel. This prequel was originally known as 1932.

Harrison Ford and Helen Mirren were named as the stars of the series. Details about their characters have not been revealed.

On Monday (June 20), Deadline reported that the series previously known as 1932 has been given a new title. The series will now be called 1923.

Taylor Sheridan’s #Yellowstone prequel has been renamed ‘1923’ to encompass the End of WWI (1918) and the start of Prohibition (1920), both of which will be included in the saga. The new series will star Helen Mirren and Harrison Ford https://t.co/3sN7ocOlsp

“The origin story of the Duttons has been renamed 1923 to encompass the end of WWI (1918) and the start of Prohibition (1920), both of which will be included in the saga,” Deadline said.

Paramount+ also provided the following statement to Deadline to further explain the premise of the show:

“‘1923 ‘focuses on the Dutton family’s next two generations as they struggle to survive historic drought, lawlessness and prohibition, and an epidemic of cattle theft; all battled beneath the cloud of Montana’s great depression, which preceded the nation by almost a decade.“

Hear show creator Taylor Sheridan speak more about 1923 (while it was still going by its previous name) and some of his other upcoming series in the video below.

1923 will debut on Paramount+ in December. We can’t wait to learn more about the series in the coming months!