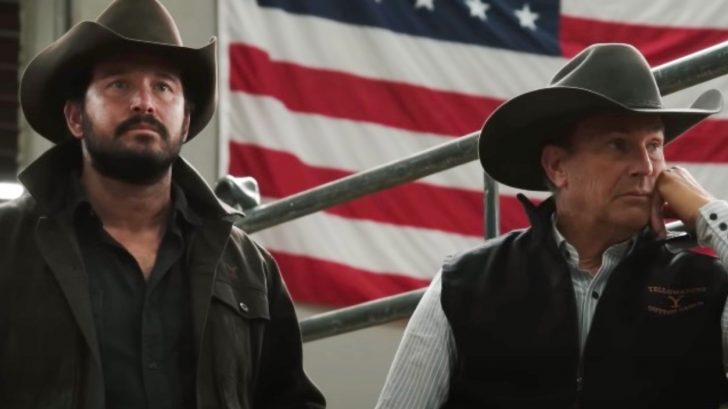 Over the past few months, we’ve slowly learned more information about the new Yellowstone prequel series 1923. The series will follow the Duttons’ ancestors as they work to maintain their ranch in the midst of one of the most trying times in history.

It was later revealed that 1923 will premiere sometime in December. But an exact release date was not announced until Thursday (October 27).

Deadline states that premiere dates for other international Paramount+ markets will be announced at a later time.

This news comes shortly after a previous Deadline report claimed 1923 is expected to get a second season. The report read:

“[Show cretator] Taylor Sheridan‘s limited series 1923 has turned out to be such a sprawling saga that he’ll need two seasons to get it done, The Dish hears. 101 Studios and MTV Entertainment Studios have given a thumbs up to Sheridan’s ambitions for the Paramount+ limited series, and sources said that negotiations are underway to bring back the cast for another season.”

The same Deadline report also notes that the cast and crew has filmed scenes for 1923 in South Africa, Tanzania, and Malta.

While the premiere date for 1923 may seem far away, there’s another premiere coming up soon. The fifth season of Yellowstone kicks off on Sunday, November 13 with a two-hour premiere.

Get excited for Yellowstone‘s fifth season by watching its trailer below. We can’t wait to see a trailer for 1923!