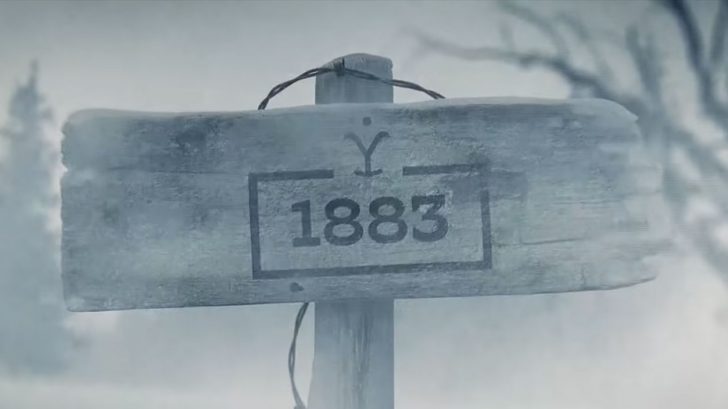 Yellowstone fans are eagerly awaiting Season 4 as well as the show’s prequel, Y:1883. While details of the show have been kept very much under wraps, we finally have received news that more cast members have been announced!

According to Deadline, two people have been added to the main cast: Isabel May and LaMonica Garrett.

May who has starred in the TV series, Alexa & Katie will play Elsa, the eldest daughter of John and Margaret Dutton. Many scenes from the show will be from her perspective of the family’s journey West.

LaMonica Garrett who is known for The Terminal List has also joined the cast as the right-hand man of Shea Brennan who is played by none other than Sam Elliott.

Elliott’s character is a tough cowboy with immense sadness in his past. He has the monumental task of guiding the group from Texas to Montana. Tim McGraw and Faith Hill will portray James and Margaret Dutton, the patriarch and matriarch of the Dutton family.

Y:1883 follows the early members of the Dutton family as they journey west through the hostile territory of the Great Plains towards Montana.

The Yellowstone prequel is set to premiere Sunday, December 19, 2021.