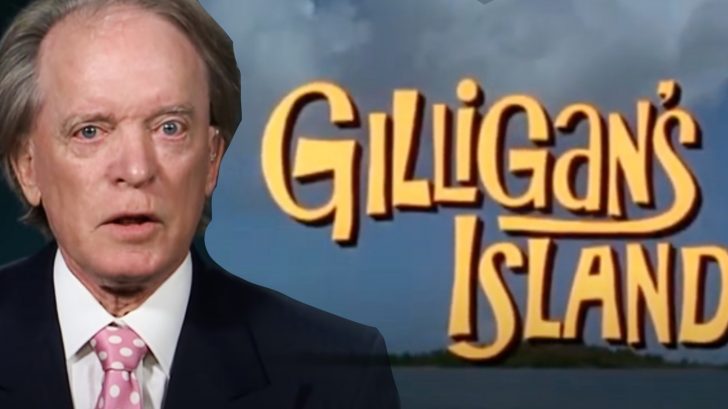 One small beach town is making headlines after a billionaire resident and his neighbor brought their dispute to court – and the documents reveal a series of bizarre behaviors in the complaint.

Billionaire Bill Gross, a.k.a. the Bond King, stands accused of weaponizing the Gilligan’s Island theme song in a bid to get his neighbor to drop his complaint with the city after the two failed to resolve a dispute about an elaborate glass sculpture erected on Gross’ property.

The 71-year-old billionaire who co-founded PIMCO in the 70s had a glass art installation put on his property that stands adjacent to his neighbor, tech entrepreneur Mark Towfiq. Apparently, Towfiq and his wife didn’t have a problem with the sculpture until Gross installed large protective nets around the art piece and, as they claim, it began to block their ocean views.

After months of unsuccessful attempts to resolve the issue, Towfiq says, they filed a complaint with the City of Laguna Beach who determined that the art installation was not permitted and in violation of the city code.

Thereafter, allegedly, Gross began to retaliate and used a loop of the Gilligan’s Island theme song, along with others, to pester Towfiq by playing “loud music and bizarre audio recordings at excessive levels” – effectively weaponizing them.

Gross has accused Towfiq, in his own lawsuit, of “peeping” and both have sought restraining orders.

Photos of the art installation from both neighbors is available on the LA Times’ own report.

See the intro to Gilligan’s Island below.