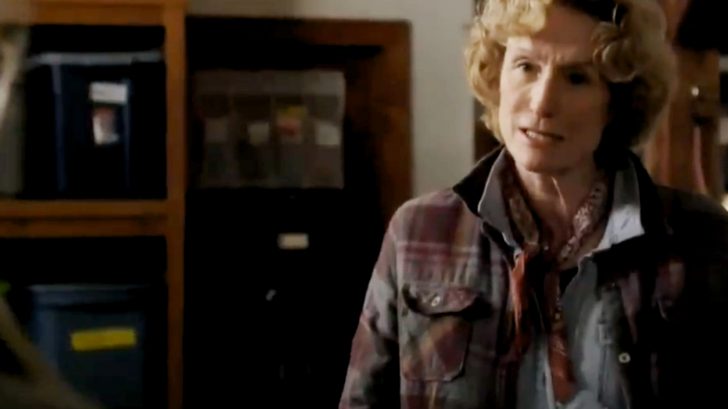 Just over a week after a moped or motorcycle struck her while crossing the street in New York City, the 65-year-old actress has died at Mount Sinai Morningside Hospital.

Lisa Banes, who is in more than 86 different film and television roles, has been known for titular blockbusters like Gone Girl, and opposite Tom Cruise in Cocktail.

rip lisa banes, who delivers some of the best comedic slamdunks in gone girl pic.twitter.com/ufdPU88Xpo

Banes also appeared in many television series like Nashville, Madam Secretary, Masters of Sex, and even NCIS.

In Nashville, Banes portrayed the Ranch Director who ran a horse therapy ranch and worked alongside Scarlett (Clare Bowen) who is volunteering to help.

Local CBS 10/55 in New York reported that Lisa Banes suffered severe head trauma after being hit by a person driving a scooter or moped/motorcycle while crossing the street in the city’s Upper West Side. She was visiting from Los Angeles

According to police, the person operating the two-wheeled vehicle rand a red light, hit Banes, and then fled the scene.

Truly, the world has lost a great actress.