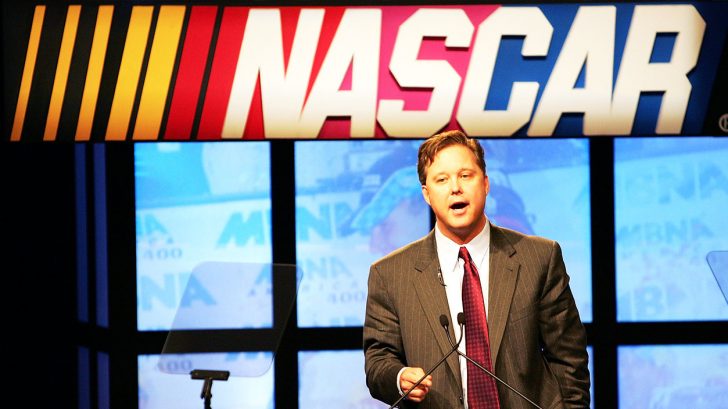 What will probably be the biggest story in the history of NASCAR, the founding family of this major motorsport division is looking to sell it off in the near future – Reuters reports.

This major news source is one of the most reliable and established outlets to exist, and as such, their report carries a great deal of weight. Even some of NASCAR’s top reporters have expressed shock at the breaking news of an impending sale.

An absolutely massive development. Quick analysis of what could turn out to be the biggest story in NASCAR history: https://t.co/GmXw9yykcK https://t.co/GQHfT0vd6k

Reuters says that the France family, who not only founded the company back in 1948 but have maintained a controlling stake as owners since then, are looking to sell off the legendary racing series – and are trying to find a deal.

The France family controls NASCAR through their ownership stake and holds a key position in the organization with CEO Brian France – grandson of the founder. According to this breaking news report, they have sought advice from Goldman Sachs Group Inc. to look for a potential sale of their assets and interests in NASCAR.

If this sale goes through, it has a potential to completely change the sport forever – and in ways nobody could imagine. Just two years ago Formula One was sold off for $4.4 billion – so these kind of transactions aren’t unheard of.

Throughout the recent years, NASCAR has struggled to keep fans buying tickets to the races and viewership has dwindled significantly. Many people have thought the sport was declining in a way it could not recover from.

This story is developing and we will continue to follow this as information emerges.