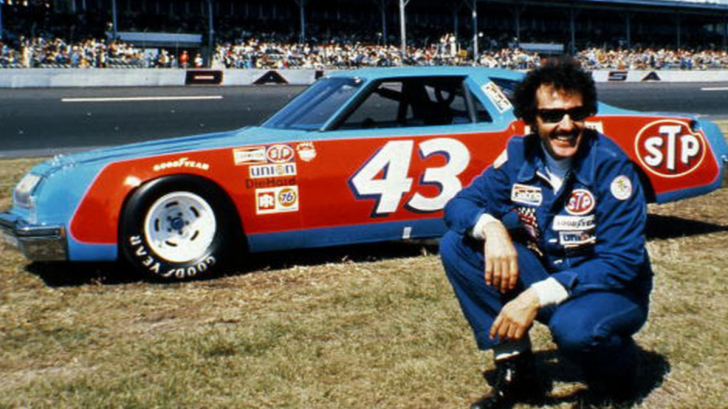 After 80 years of “accumulating stuff,” NASCAR legend Richard Petty is putting some of his most prize possessions on the auction block on May 12th at Las Vegas’ Planet Hollywood.

In addition to his iconic day-glow red and Petty blue 1974 Dodge Charger, the NASCAR legend’s 1981 Daytona 500 trophy will be up for auction.

“We’re putting some pretty good stuff out there, some winning Daytona cars, some rings, some watches, some knives,” Petty shared with the Associated Press according to USA Today. “You name it, we’ve got a little bit of everything. Some of the uniforms, some stuff that really meant something in my career.”

The ’74 Dodge Charger drove Petty to 31 wins, including his fifth Daytona 500 championship win. Throughout his historic career in racing, Petty won a record 300 races, seven of which were at the Daytona 500.

“We feel like we’ve got enough stuff in the museum and none of my kids really want it,” Petty said. “They’ve got enough of their own junk. So we got together and said hey, let’s throw some stuff out there and see if there are other people interested in some of the stuff we’ve got.”

So what do you think? Will you be logging on to check out the auction? Let us know in the comments!