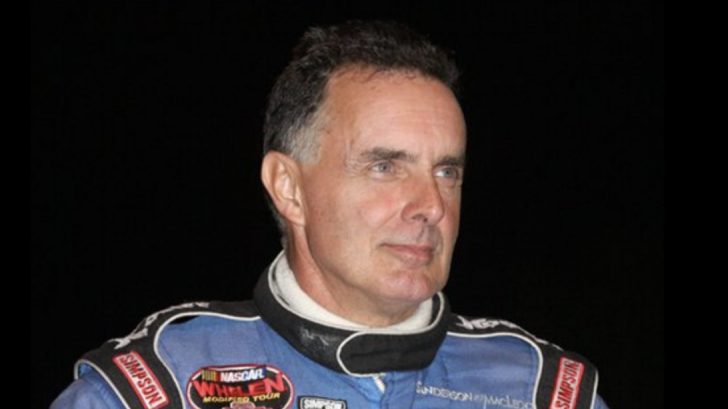 Mike Stefanik, known as one of the most successful drivers in NASCAR history, died Sunday in a plane crash in Sterling, Connecticut. He was 61.

Stefanik secured his place in NASCAR history with his incredible success in the Whelen Modified tour where he made his first start in 1985. In 453 career starts on the tour, Stefanik earned 74 wins and 301 top-10 finishes, and was crowned the series champion for the first time in 1989. He went on to earn the series champion title six more times.

“Mike Stefanik was one of the most successful drivers in NASCAR history, but even more so, he was a true representative of our sport,” NASCAR CEO Jim France said in a statement. “His tough, competitive nature and excellence on the race track won him the respect and admiration of fans and competitors alike. His career stretched more than 30 years, bridging the generations between Jerry Cook and Richie Evans to our current drivers. He recorded achievements in this sport that are likely untouchable, and his legacy as a champion will endure. We will keep his wife Julie and his family and friends in our prayers.”

Details of the crash that killed Stefanik have yet to be released, but it was reported that he was the only passenger in the small single-seat plane. According to Stefanik’s social media pages, the former NASCAR driver was an lover of flying. He often posted photos and videos of his flights, including a video he shared to Facebook showing a single-seat plane, assumed to be similar to the one that he was flying at the time of his death. The caption read, “Winter is over. Happy Spring!”

Winter is over! Happy Spring!

Our thoughts and prayers are with Mike Stefanik’s family and friends during this difficult time.