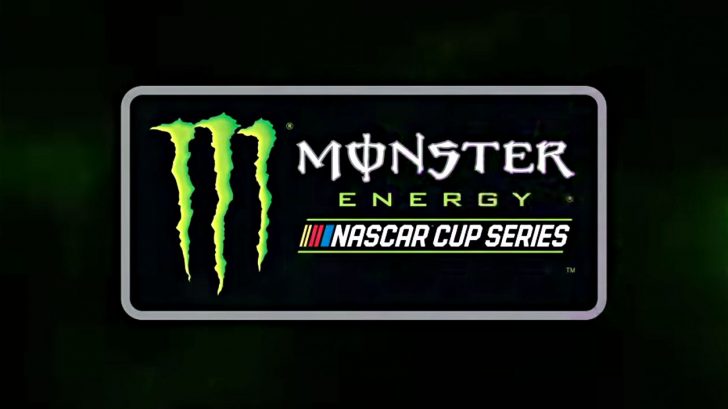 Just three years after the sponsor signed a $20 million per year deal for NASCAR‘s top series, it appears the major motorsports icon is having some issues keeping them signed on.

NASCAR’s Cup Series has had a total of three sponsors since it began using a full sponsor in 1971. Beginning with the Winston Cup and continuing for more than three decades, NASCAR’s biggest sponsor was a huge part of the sport and a household name for many race fans.

Following Winston’s exit in 2003, Nextel (soon to become Sprint/Nextel) became the Cup Series sponsor and retained the main sponsor role until 2016 – when NASCAR inked a contract with Monster Energy.

Now known as the Monster Energy NASCAR Cup Series, the energy drink maker agreed to a $20 million annual sponsorship deal that covered both the 2017 and 2018 seasons – but it wasn’t until April 10th, 2018 that they had agreed on a new sponsorship deal for the 2019 season.

“We’ve been really pleased with how Monster has come in and engaged with our fans. … In all markets, it’s been fantastic,” NASCAR chairman Brian France said according to ESPN. “Their young, edgy demo. They’re motorsports-centric, and they always have been in their culture. We’re really pleased.”

While Monster Energy exercised their right to extend their sponsorship deal with NASCAR, the COO of NASCAR says that it’s “highly unlikely” that the partnership will go beyond the 2019 season.

ESPN reports that NASCAR is looking to change up the sponsorship packages – specifically the top offered spots, and revamp how the naming rights are used in conjunction with the packages. Likely, they will include tracks and some broadcasting partners, but exclude the series name. It is unclear if this is a reaction to the talks with Monster Energy – or a preemptive strike to change up the situation.

This would be the shortest duration a Cup Series sponsor has held onto their agreement with NASCAR – after all, with all the branding changes and marketing costs, it’s not a cheap thing to do.

Watch the video below from NASCAR announcing their renewal with Monster and tell us what you think is going on.