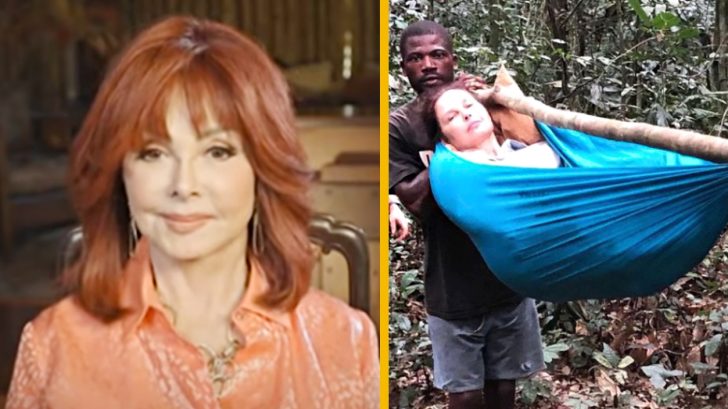 During a trip to Africa, Ashley Judd suffered an accident that caused internal bleeding, nerve damage, and a shattered leg. Now, her mother, Naomi Judd, is providing an update on her daughter’s condition.

Ashley, 52, was in the jungle to see endangered bonobos monkeys when she tripped over a fallen tree. After a 55-hour rescue mission and surgery to repair her leg and nerves, the actress was left with immense gratitude. On Instagram, Ashley shared several posts to thank the people and hospital staff who ultimately saved her life.

On Thursday night, Naomi, 75, virtually appeared on Watch What Happens Live with Andy Cohen to update fans. In her statement, the country singer explained:

“She’s very courageous and she’s healing. It’s really hard to see her like this. She lives next door, so I’m gonna go up and take her stitches out when we’re done. I used to be a nurse before I became a singer.”

While Naomi is close by, the star revealed that other family members were available to help out as well.

“Wynonna [Judd] lives over the hill…Wynonna’s right there,” Naomi commented on her oldest daughter.

Listen to more of Naomi’s interview in the following video.