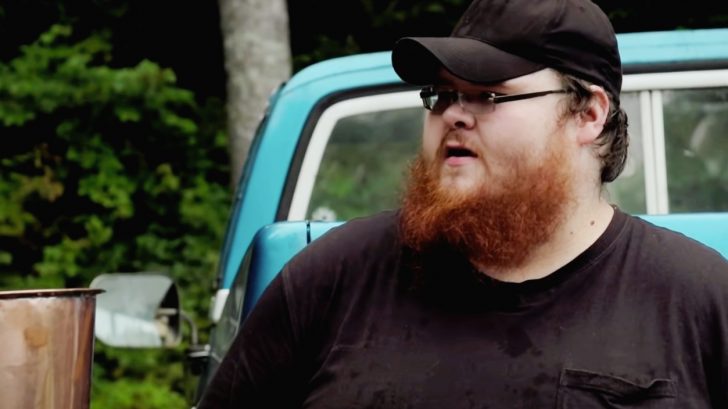 One of the show’s mainstays and a cast member in more than 50 episodes has passed away at the very young age of 30.

Moonshiners is a long-running television series on the Discovery network that explores the lives of people who craft illegal moonshine throughout several Southern states.

Cast member Lance Waldroup passed away on February 25th, 2021 at his home in North Carolina. One outlet, E! News, was able to confirm his passing with the local sheriff.

We are saddened to hear about the loss of Lance Waldroup, an adventurous distiller who was featured alongside his father throughout the early seasons of Moonshiners. He will be sorely missed.

Take a look back at his time on the show: https://t.co/gKvnX443I4 pic.twitter.com/K7gOpclwkE

Both Lance and his father, Jeff, were featured during the early years of the show across several seasons running from 2012 to 2019. Jeff then quit the show so that he could be by his wife’s side and care for her after she was diagnosed with multiple sclerosis.

According to his obituary, he was the only remaining child of his family and had been preceded in death by his sister Lindsey and brother Lamar.

Deepest RIP to Lance's family. Gone at only 30. Prayers to his family and all those associated with the Moonshiners show on Discovery. @discoveryplus@Discovery

No cause of death for Lance has been made public, but a GoFundMe page has been established to help his family with costs.

According to the fundraiser, Lance “suffered from extreme survivor’s guilt” over the passing of his sister and brother. His sister Lindsey passed away when she was just 11 years old, while his brother Lamar passed away after receiving a lung transplant just about 10 years ago.

“The Waldroup family is devastated over Lance’s passing. It was unexpected. Lance had such a kind loving soul and was always there for others in need.”

Our thoughts and prayers are with the Waldroup family, their friends, and Lance’s many beloved fans during this difficult time.

Watch a clip of Lance during his time on Moonshiners below.