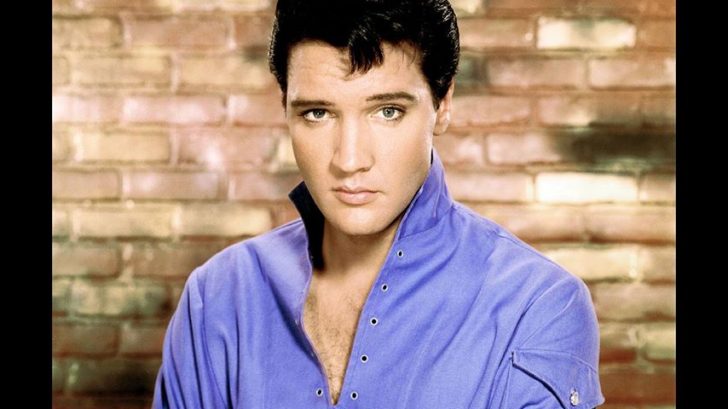 Some are calling him the new “King” but for those who grew up with Elvis, and for those whose lives were impacted by the King of Rock-n-Roll, there will never be another “King.”

Those who can still recall the crowds that went wild over the mere mention of Elvis’ name or anyone who’s ever fallen in “Burning Love” or worn “Blue Suede Shoes,” may also strongly disagree.

Records Were Made To Be Broken

Dethrone Elvis as the King?  Maybe someone broke Elvis Aaron Presley’s record, but then again, records were meant to be broken, just like hearts. If you are an Elvis fan, you know that all too well.

Who did it, you ask? Who dared to flaunt their numbers and compare himself to Sir Swivel Hips, THE  King?” You may have heard this guy’s music, or maybe not, depending on your music listening habits.

His name is Aubrey Drake Graham, or simply Drake to his fans. The 31-year-old rapper just notched his 26th top 10 hit to eek past Elvis Presley’s longstanding record of 25. Only Michael Jackson has more Top 10s, with 29.

It’s Only A Number

Do not despair Elvis die-hards, you’ll take comfort in knowing that if you dig a little deeper, you can find documentation in The Rock and Roll Hall of Fame’s official biography of Elvis Presley, claiming that Elvis “holds records for the most Top 40 hits (104), the most Top 10 hits (38) and the most weeks at Number One (80).

Elvis sold more than 250 million records and recorded more than 700 songs before passing away tragically at the too-young age of 42.

Surpassed But Not Replaced

Not to take anything away from Drake, but hey, don’t mess with Elvis. A record’s just a number, okay? And in many hearts, Elvis will always be No. 1.

Yes, records were made to be broken, but Elvis will never be replaced, in spite of the fact he’s been surpassed. If you don’t understand that, then “You Ain’t Nothing But A Hound Dog.”

What’s your favorite memory of Elvis?  (Besides all of them…)