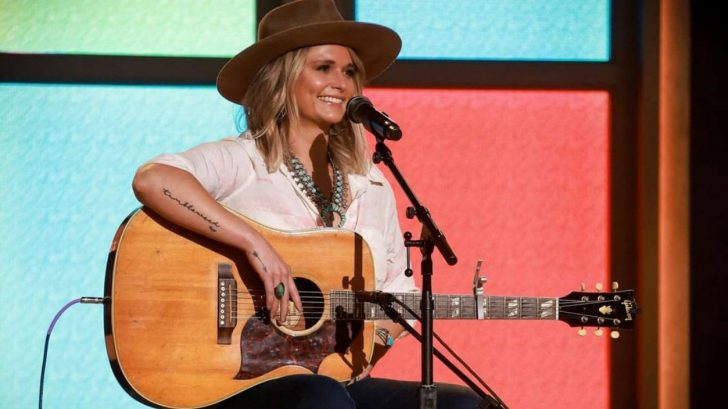 Fans are excited to hear that Miranda Lambert is featured on the soundtrack for the upcoming Netflix movie, The Ice Road.

Lambert covers “I’m Movin’ On” by Canadian-American country star Hank Snow. The song was first released in 1950 after Snow had had several unsuccessful releases. “I’m Movin’ On,” became Snow’s first hit which eventually landed at number one, and remained there for a full 21 weeks.

Jason Isbell, Brantley Gilbert, Tyler Hubbard, Carly Pearce, Tim McGraw, and The Cadillac Three are among the list of other country artists who will also be featured on the soundtrack for the movie.

“That hard-charging sense of the road is a real common ground between rock, country, and Americana,” Scott Borchetta, the founder of Big Machine Label Group stated in a press release.

“Musicians live the road life. They know the freedom, the speed, the gone and the get there — and every single artist on this soundtrack understands exactly why these songs have such enduring appeal,” Borchetta added.

The Ice Road which is now available to watch on Netflix centers on a mission to rescue miners who are trapped in a collapsed diamond mine and stars Liam Neeson.

Listen to Lambert’s cover of “I’m Movin’ On” below.