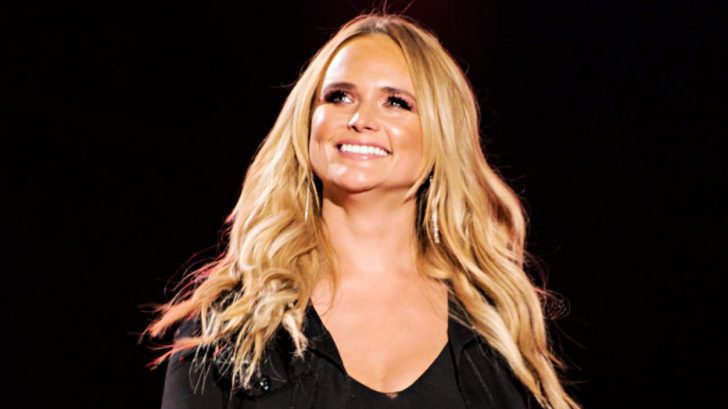 A Hall Of Fame-Worthy Honor

Back in 2003, the Country Music Hall of Fame and Museum started an artist-in-residence program to honor some of country music’s greatest artists. Each new artist-in-residence has been able to use the building’s various venues in order to create one-of-a-kind performances for all who attend.

Finally, on Monday (July 9), it was revealed who would be given the rare honor of a residency at the Country Music Hall of Fame. That someone happens to be Miranda Lambert.

JUST ANNOUNCED: Country music superstar @MirandaLambert will be the Museum’s 15th artist-in-residence, performing two one-of-a-kind shows at the @CMATheater on Wednesday, Sept. 19 and Wednesday, Sept. 26! Tickets will go on sale this Friday at 10am. Visit <link in bio> for more details.

The Country Music Hall of Fame announced the news via a press release through Music Row. As the press release stated, residences are given to “an entertainer who has contributed a large and significant body of work to the canon of American popular music.”

Lambert certainly seems to fit that definition. In her 15 years in the business, six of her albums have been certified platinum, with the most recent being 2016’s The Weight of These Wings.

“We’re talking about someone who has been the CMA’s top female vocalist a record seven times, selling millions of albums and scoring hit after hit while retaining absolute artistic conviction and credibility,” said Country Music Hal of Fame and Museum CEO Kyle Young.

Here’s What You’ll Want To Know

What does Lambert think about this incredible opportunity she’s been given? As you would expect, she’s quite honored:

“The history that the Country Music Hall of Fame and Museum holds is so important,” she said. “It’s truly an honor to be named artist-in-residence for the museum. I’m thankful for this place, where our music can continue to be cherished, and I’m thrilled to be among the esteemed artists who have been honored by this designation.”

So what does being an artist-in-residence at the Country Music Hall of Fame entail? Lambert will perform two shows in the museum’s CMA Theater, with the first taking place on September 19 and the second occurring on September 26.

If you’d like to attend one of the shows, tickets go on sale Friday (July 13). You’ll want to hurry, because the ticket sales are limited and are sold on a first-served basis.

Knowing how popular Lambert is, we have no doubt she’ll sell out her residency dates just like Isbell did in 2017!