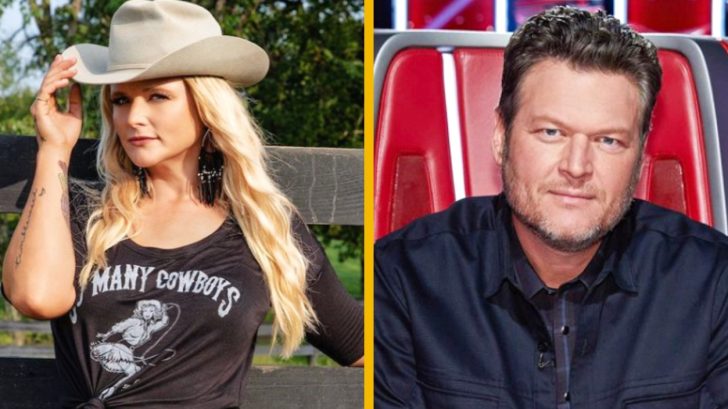 Lambert dove into the backstory of her 2012 song “Over You,” which she co-wrote with Shelton in a session to help “heal” Shelton and his family. During that time, Shelton opened up to Lambert about the loss of his older brother, Richie. The singer’s brother passed away in a car accident in 1990 at just 24 years old.

“My ex-husband, Blake, had lost a brother, and it’s one of those moments where even if you’re married to someone, sometimes you find something new about them,” Lambert explained in the interview. “Dudes don’t open up about things, but he started telling me about the experience of it all. And I was like, ‘Have you ever written about it?’… And he’s like, ‘No.’ And he was like, ‘Well, my dad just says, “You don’t get over it. You just get used to it.”‘ And I was like, ‘Well, could we write it? Do you want to try or is that invasive?’

Lambert revealed that while she could not write Shelton’s story for him, she offered an “outside perspective.” The two therapeutically penned “Over You,” which later won Song of the Year at both the ACM Awards and the CMA Awards.

“It was really a special moment and I’m so glad we shared that song and that it helped his family heal, to have that together,” Lambert admitted.

Listen to the full song in the video below.