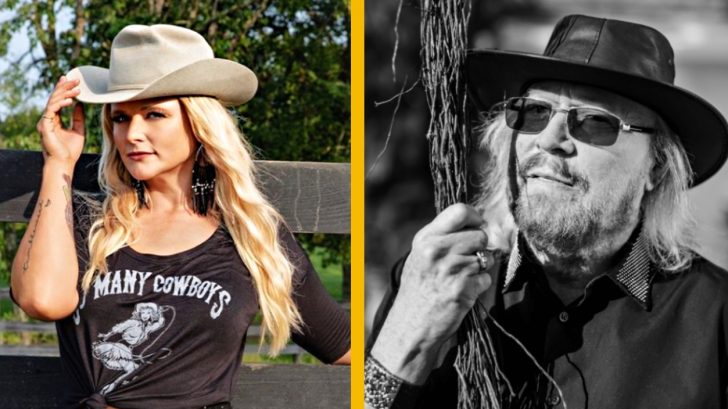 Lambert’s voice is instantly recognizable on a new version of “Jive Talkin’,” a massive hit in the 1970s for Gibb’s band the Bee Gees. The country star leads several lines and harmonizes in the song, which puts a country twist on the groovy classic.

Listen to the new version of “Jive Talkin’,” featuring Miranda Lambert, in the video below.