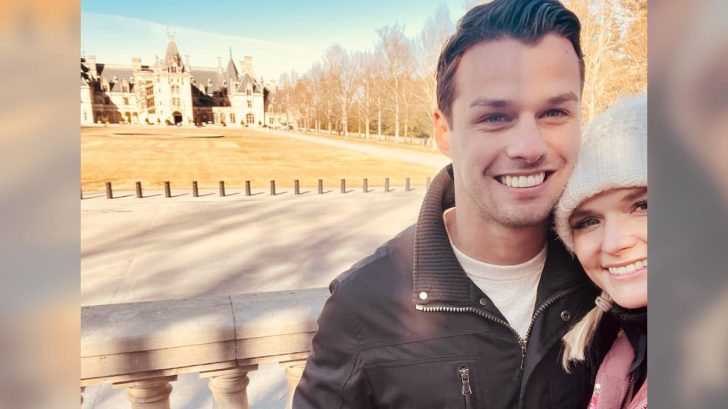 Since she was unable to be on tour for most of 2020, Miranda Lambert felt an urge to hit the road. So in May, she and her husband Brendan McLoughlin bought a 2020 Airstream Globetrotter with the plans to take it all over the country.

Miranda nicknamed the trailer “The Sheriff.” She was anxious to begin traveling in “The Sheriff,” saying, “I know that seeing the world through the windshield again will bring creative vibes.”

Miranda and Brendan followed through on their travel plans. They took the trailer to New York in mid-May to visit Brendan’s family and later traveled to Texas, which is where Miranda is from.

After staying home in Tennessee for the holiday season, Miranda and Brendan were ready to hit the road again. So they took off on a road trip to North Carolina!

The couple embarked on their road trip just days after celebrating their second anniversary on January 26. Miranda shared photos from their trip on social media, saying they set up camp at a KOA campground in the city of Asheville.

She talked about all of the places they visited, including the the famous Biltmore estate, where Miranda said she ate a bonbon on the terrace and felt all “Fancy like.” She also named the various places she and Brendan ate at on their trip, including The Moose Cafe. The beloved restaurant made an impression on Miranda because of their, biscuits, which Miranda described as being “the size of my whole face.”

Miranda also said that she and Brendan brought their dogs with them on the trip. One of the pups, Delta Dawn, threw out her back, so she had to be taken to the vet. Miranda said Delta Dawn is doing fine now, and praised the vet who took care of her in Asheville.

Despite that little setback, Miranda and Brendan seemed to have a wonderful time on their trip. “Needless to say, we will be back very soon Asheville NC!” Miranda said next to her slideshow of photos.

You can see all of Miranda’s pictures below.

Miranda said that Asheville was only the “First stop” on her and Brendan’s road trip. We can’t wait to see where they travel to next!