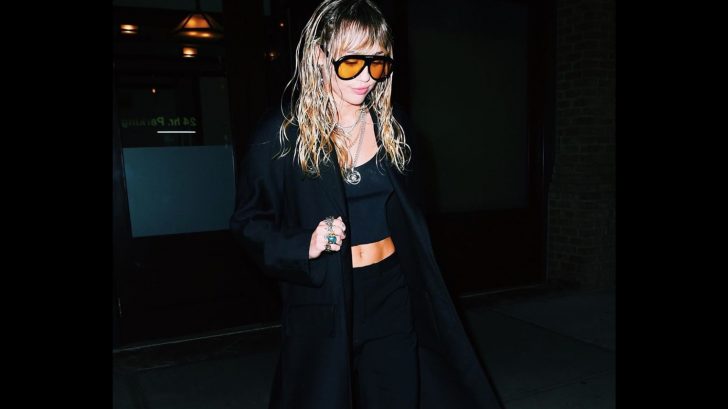 One of the world’s largest news organizations, Reuters, reported on Friday (January 3rd) that Miley Cyrus had settled a $300 million lawsuit that claimed she had stolen a song from 1988 for her 2013 hit “We Can’t Stop.”

The lawsuit came forward in March 2018 from a Jamaican singer/songwriter named Michael May who claimed that her song too similarly resembled his own song “We Run Things” from 1988. He performs under the stage name Flourgon.

Cyrus wrote the song along with producers Mike Williams, Pierre Slaughter, Theron, and Timothy Thomas. She, RCA Records, her manager, and fellow songwriters/producers were all named as defendants in the lawsuit.

The original reporting of the lawsuit said that May claimed Cyrus’s lyrics were to similar to his own to be a coincidence. Specifically, he says that about 50% of her lyrics stem from his 1988 song.

In the nearly two years since the lawsuit was filed, Miley Cyrus has yet to comment or address the lawsuit publicly –  however, Reuters reports that her legal team and the plaintiff (Michael May) have reached a settlement.

The song “We Can’t Stop” was a #1 hit for Miley Cryus off of her Bangerz album and sold more than 5 million copies in the United States alone and was certified platinum in 10 countries.

Check out the news report of the lawsuit when it first was filed below.