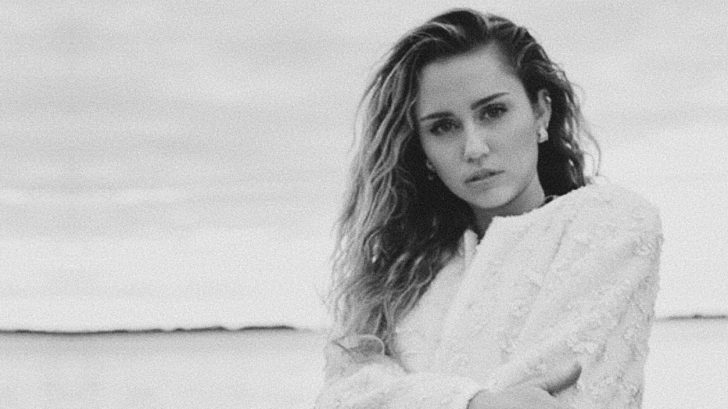 In a series of social media posts today, the daughter of Billy Ray Cyrus and country girl at heart Miley Cyrus shared the news of a loss to her family that has wreaked havoc on her heart – and one that is truly sad to hear of.

Cyrus, who was lucky to survive the fires that raged across Malibu and other parts of California in November 2018, also had quite a few animals on her property that she’d rescued and adopted from various places. During the fire, she was able to have her father, Billy Ray, take in the animals until they could figure out what she and husband Liam Hemsworth were going to do.

Now it appears that one of their treasured rescue pigs has passed away after just five years with the Cyrus family.

According to TMZ, the pig was named Bubba Sue, but in all of Cyrus’ Instagram stories she refers to the cute piglet as “pig pig” – likely a pet name for the critter.

A heartbreaking loss is an accurate way to describe the passing of a treasured pet and we extend our deepest sympathies to Miley and her family during this time.

Sharing several photos of Pig Pig, Miley clearly is in mourning as she revealed the loss to the world.

In 2015, Miley and Pig Pig posed for their cover shoot of Paper Magazine. That was just one year after Miley adopted the little piggy after her dog, Floyd, died. Beyond this one little piglet, Miley still has seven dogs, four horses, and three cats – Liam has one additional dog, too.

It isn’t known what Pig Pig died from.