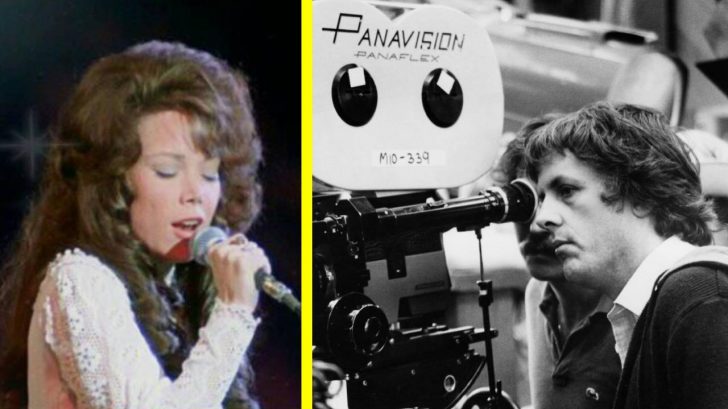 According to a statement from the Directors Guild of America, critically acclaimed movie director Michael Apted passed away on Friday (Jan. 8) at the age of 79.

Apted served as president of the Guild from 2003-2009. Current president Thomas Schlamme’s statement reads, “Our hearts are heavy today as we mourn the passing of esteemed director, longtime DGA leader and my friend Michael Apted. His legacy will be forever woven into the fabric of cinema and our Guild. A fearless visionary as a director and unparalleled Guild leader, Michael saw the trajectory of things when others didn’t, and we were all the beneficiaries of his wisdom and lifelong dedication.”

He is known for directing the movies Agatha, Gorky Park, Gorillas in the Mist, Nell, Enough, the James Bond film The World Is Not Enough, as well as the country music biopic Coal Miner’s Daughter.

Coal Miner’s Daughter won a Golden Globe for Best Motion Picture — Musical or Comedy while nominated for three more. The film was also nominated for seven Academy Awards with Sissy Spacek winning Best Actress for her portrayal of Loretta Lynn. Apted was nominated for Outstanding Directorial Achievement in Motion Pictures at the Director’s Guild of America Awards for his work on the film.

Director Michael Apted will always be remembered for the groundbreaking documentary “Up” series. A past president of the…

Apted’s cause of death has not been revealed. Our thoughts and prayers are with his family.