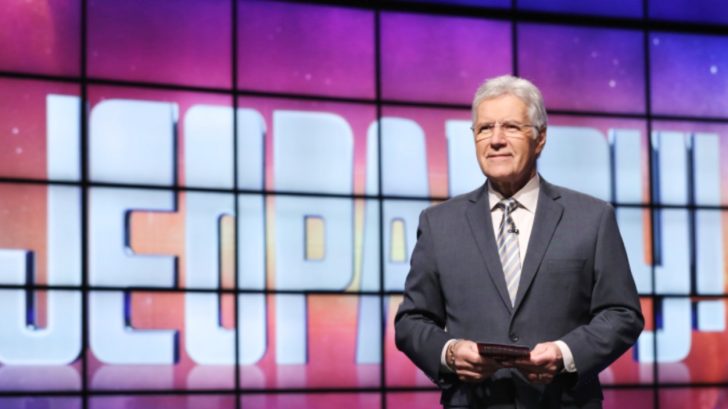 A Jeopardy! predecessor has been chosen!

For 36 years, Alex Trebek hosted the iconic game show. Unfortunately, Trebek’s final episodes of the game show aired in early 2021, following his death in November 2020. The beloved host died after a fight with pancreatic cancer. He was 80.

Following Trebek’s death, a series of guest hosts were featured on the show, including Anderson Cooper, Mayim Bialik, Aaron Rodgers, and more. Still, months passed without a permanent frontman. In early August, it was reported by several major news outlets that Sony Pictures Television had narrowed down its search for a new host. Now, the network has officially announced the new title-holder.

Mike Richards, a game show veteran, has been confirmed as the new host of Jeopardy!. Richards is currently an executive producer for Jeopardy! and Wheel of Fortune. Additionally, he also previously hosted shows such as The Pyramid, Divided, and more.

Former Big Bang Theory star, Mayim Bialik, was also confirmed as a host for ABC primetime specials. She will also serve as the frontman for spin-offs of the show. In a statement obtained by Variety, Sony Pictures chairman, Ravi Ahuja, revealed:

“We are thrilled to begin the next chapter of America’s favorite quiz show with Mike hosting our daily show and Mayim hosting new versions of Jeopardy!.”