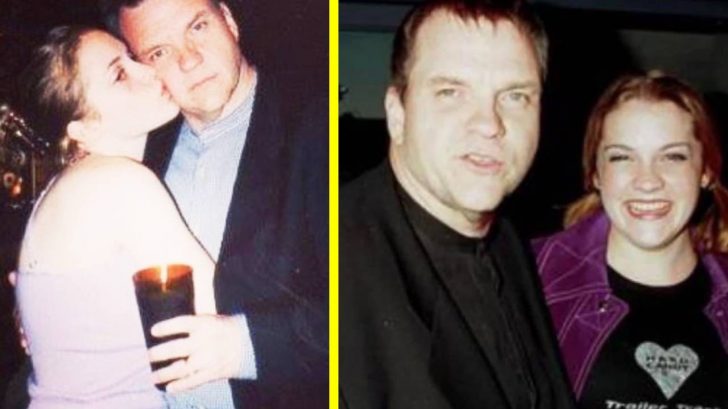 The world was shocked when it was announced late Thursday night morning (Jan 20) that Grammy Award-winning rocker Meat Loaf had passed away. According to Outsider, the singer/actor was “seriously ill” with COVID-19 in the days leading up to his death.

His team announced his passing on social media, writing, “Our hearts are broken to announce that the incomparable Meat Loaf passed away tonight surrounded by his wife Deborah, daughters Pearl and Amanda and close friends.”

As his team revealed, Meat Loaf is survived by his wife, Deborah, and his two daughters from his first marriage, Pearl and Amanda.

Following their father’s death, both Amanda and Pearl took to Instagram to pay tribute to their legendary father.

Pearl shared a special photo of the two hugging alongside the caption, “I love you always, no matter what. I love you with my whole heart. We got you. Forever.”

Pearl followed that with another post of her father on stage. She wrote, “And the last thing I see
Is my heart. Still beating. Still beating. Breaking out of my body. And flying away. Like a bat out of hell. We love you, Dad.”

Amanda shared a few several photos of her and her dad from throughout the years.

“I love you daddy always and forever,” she wrote.

Amanda also reposted a tribute from the Motown Museum and the NYPL Performing Arts.