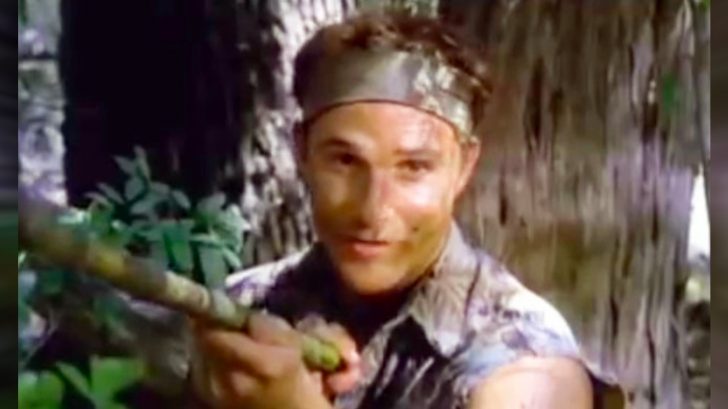 Most people would never guess that the saying, “Don’t Mess With Texas” actually originated as part of an anti-littering campaign led by the Texas Department of Transportation back in 1985. What’s even more astonishing is one of the commercials features a young Matthew McConaughey who happens to be a proud East Texan.

It received limited airplay because authorities believed that the short film was too violent. It was played quite often at theaters before rated ‘R’ movies.

The other actor in the commercial posted it to YouTube for us all to enjoy. In the caption he wrote,

“This is the commercial I did with Matthew McConaughey in 2000. I’m the guy who gets shot with the blowdart. It got limited airplay because the “powers that be” thought it was too violent, so they banned it from TV. It aired before rated R movies for a while in theaters and I believe it finally got some airplay late at night.”

McConaughey isn’t the only celebrity to be featured in a “Don’t Mess With Texas” commercial. Back in 2010, country music legend and Texas native, George Strait was also featured in one.

In the 30-second commercial, a man in a pickup truck throws some trash out of the window while covered-in-camouflage McConaughey watches from a distance. He then raises a blow dart gun and shoots the litterbug with it. The man then wakes up with a tattoo on his forehead that says, “Messed With Texas” as he’s being sent across the state line in a military vehicle.

Watch the banned commercial below to see a young McConaughey in action!